After months of short teasers and little information, HBO has finally released the first teaser trailer for the Watchmen TV series. From Lost showrunner Damon Lindelof, the series will be both a sequel and original story to the graphic novel from Alan Moore and Dave Gibbons. Watch the teaser below… 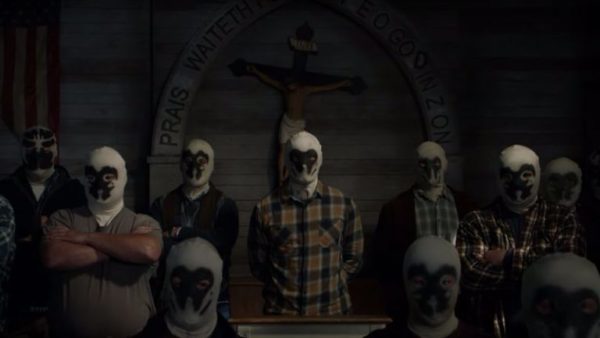 Watchmen followed an alternate history where superheroes existed, but were outlawed by the US government in the height of Cold War paranoia, though some worked as agents for the government. HBO’s series will tell an original story set in the same universe as the comic book and take place in the present day. Specific plot details remain a mystery, but HBO has stated that the series will “embrace the nostalgia of the original groundbreaking graphic novel while attempting to break new ground of its own.”

Watchmen is expected to air on HBO at some point later this year.