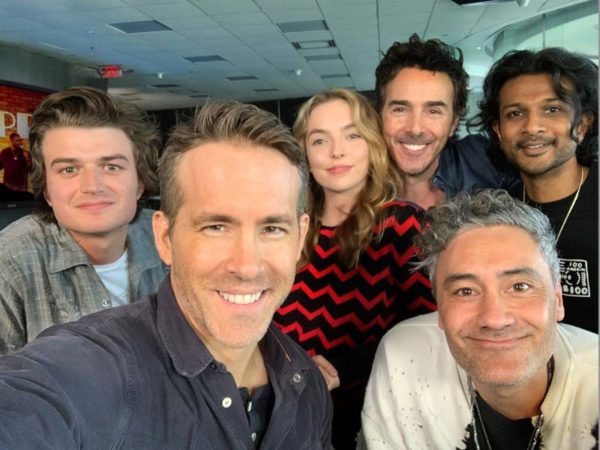 The film will see Reynolds playing a a lonely bank teller who discovers he is actually an NPC, a background character, in the open-world videogame Free City.

Reynolds can currently be seen in theaters voicing the title character in Pokemon: Detective Pikachu and has the Michael Bay action thriller 6 Underground arriving on Netflix later this year.