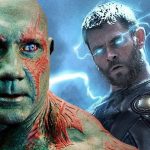 The fourth instalment in the Thor franchise, Thor: Love and Thunder, has officially begun production and in addition to Chris Hemsworth returning as Thor, the film is also set to feature several members of the Guardians of the Galaxy including Chris Pratt’s Star-Lord, Karen Gillan’s Nebula and – as he revealed on social media with a post from […] 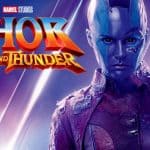 We knew that there were rumblings from the God of Thunder down-under when news of Matt Damon flying into Australia for a reported role in the fourth Asgardian adventure broke. Now it appears we have been given a definitive start date for filming on Thor: Love and Thunder thanks to Chris Hemsworth’s Instagram post.   […] 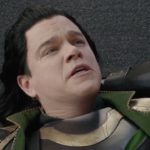 Ordinarily this kind of news might be passed off as pure coincidence, but with the cast and crew of Thor: Love and Thunder currently starting their stringent Antipodean isolation ahead of filming in Australia, news.com.au is reporting that Matt Damon is set to beef up his cameo from Thor: Ragnarok. Having flown his family out […]

Back in September it was announced that HBO Max has ordered a period comedy series entitled Our Flag Means Death from Thor: Ragnarok and Jojo Rabbit director Taika Waititi, and now comes word that Waititi’s regular collaborator Rhys Darby (Flight of the Conchords, What We Do in the Shadows) is set to lead the cast. […] 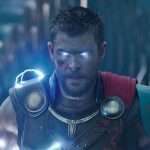 Wonder Woman franchise director Patty Jenkins, who was once attached to direct Thor: The Dark World for Marvel Studios before departing the sequel over creative differences, has praised Marvel Cinematic Universe director Taika Waititi and his work on Thor: Ragnarok. During an appearance on the WTF with Marc Maron podcast, Jenkins stated that she is grateful that […] 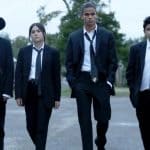 Taika Waititi, the director of an upcoming Star Wars movie, has revealed his favourite moment from The Empire Strikes Back. Sadly, we didn’t get any details last week about Taika Waititi’s Star Wars movie but it’s safe to say it will showcase his own unique style and approach to filmmaking. We can also use the […] 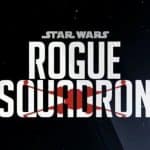 While much of the Lucasfilm portion of Disney’s Investor Day event focussed on the small screen side of the galaxy far, far away [you can find it all here], we did get some news about the big screen future of the Star Wars franchise with Kathleen Kennedy revealing that Wonder Woman and Wonder Woman 1984 […] 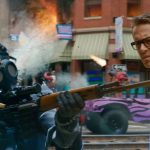 The world of video games comes to life like never before in the latest trailer for Free Guy. The upcoming action-adventure film starring Ryan Reynolds sees his character discover that he’s actually a background player in an open-world video game, and decides to become the hero of his own story. Check out the latest trailer […] 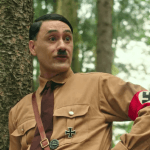 Taika Waititi is gearing up to go into production on his second Marvel Cinematic Universe offering Thor: Love and Thunder early in the New Year, after which he’ll be taking a trip to the galaxy far, far away to direct a Star Wars movie for Lucasfilm. However, it seems he’ll be squeezing another project in […]