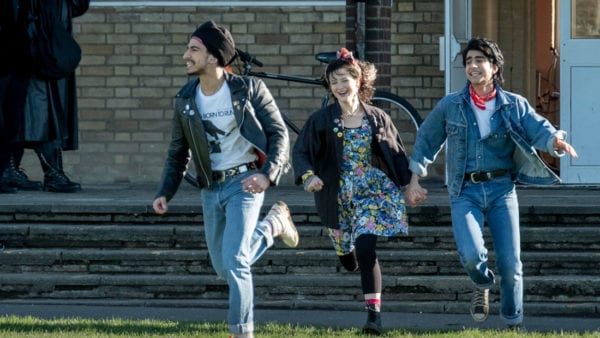 The first trailer has arrived online for the biographical comedy drama Blinded by the Light. Based on journalist Sarfraz Manzoor ‘s memoir Greetings from Bury Park and the impact that Bruce Springsteen’s music had on his life, the film is directed by Gurinder Chadha, and stars Viveik Kalra, Kulvinder Ghir, Nell Williams, Aaron Phagura, Meera Ganatra, Hayley Atwell, Rob Brydon, Dean-Charles Chapman, Frankie Fox, and Sally Phillips; watch it here…

SEE ALSO: Read our review of Blinded by the Light here

1987, Margaret Thatcher’s England. Javed, a 16-year-old British Pakistani boy, lives in the town of Luton. His father’s recent job termination and the neighborhood skinheads are a daily reminder of the difficult times he’s living in. What young Javed really wants is to be a writer—something his father doesn’t approve of or understand—and when a new friend loans him a few Bruce Springsteen cassettes, Javed is changed forever. The Boss’s working-class anthems and affirming lyrics seem to speak directly to Javed, emboldening him to find his own voice as a writer, stand up to the racism around him, and challenge his father’s rigid ideals. 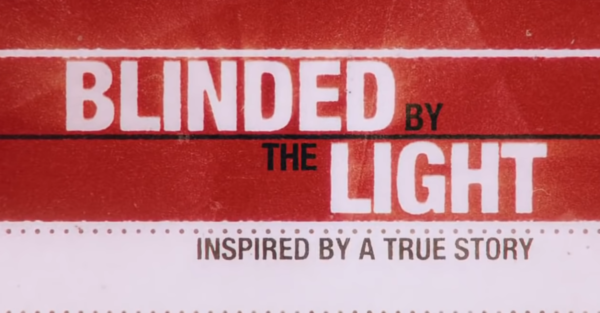 Blinded by the Light is set for release on August 14th.