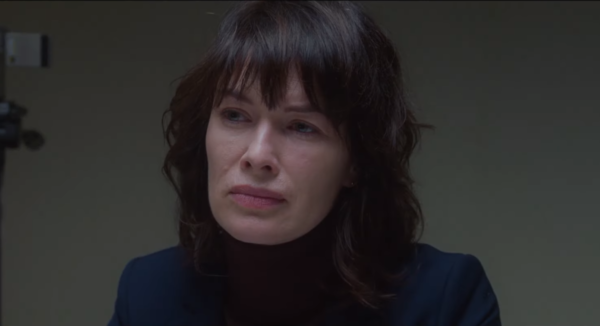 Ahead of its UK release next month, a poster and trailer have arrived online for director Anthony Woodley’s upcoming drama The Flood which stars Game of Thrones’ Lena Headey and Iain Glen alongside Ivanno Jeremiah (Humans) and Arsher Ali (The Ritual); take a look here… 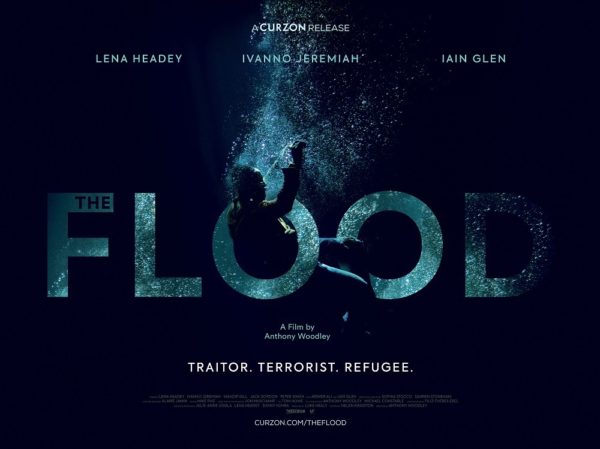 Wendy (Lena Headey), a hardened immigration officer is offered a high-profile asylum case, judged on her ability to quickly and clinically reject applicants. Through her interrogation, she must uncover whether Haile (Ivanno Jeremiah) is lying and has a more sinister reason for seeking asylum.

We follow Haile on his perilous 5000 kilometre journey – over oceans, across borders, and amidst the flurry of the Calais Jungle – to find solace and safety in the UK. But now he must cross the final hurdle. Based on multiple true stories, THE FLOOD is a thoughtful and timely reflection on the humanity within the refugee crisis.

The Flood is set for a UK release on June 21st.