Sophie Turner, who starred as Sansa on Game of Thrones, isn’t sad that her character missed out on getting the Iron Throne. 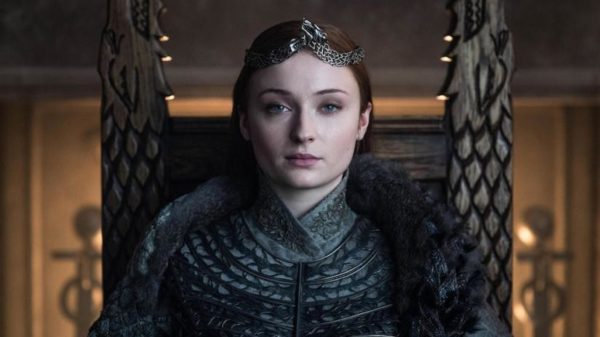 The biggest question going into the finale of Game of Thrones was who would claim the Iron Throne, and although the seat of power itself was actually destroyed, a new ruler was still proclaimed.

While it was a Stark child (Bran), Sansa wasn’t the one to get the nod, but actress Sophie Turner has told EW that she wasn’t disappointed to miss out on ruling Westeros. Instead, she is quite content with the being proclaimed Queen of the once again independent Northern kingdom:

“I wasn’t bummed at all. Because ever since the end of season 1, Sansa has not been about the capital or being queen. She doesn’t believe she could rule and doesn’t want to. She knows her place is in the North and she can rule the people of the North and rule Winterfell. She’d probably be capable [of being queen of the Seven Kingdoms] with the help of her family and advisors like Tyrion. But she has no desire to be ruler of all of the Seven Kingdoms.”

Of course, with Sansa’s brother Bran now the ruler of the Six Kingdoms, she has a pretty nice ally right on her doorstep, and then when you throw in Jon hanging out beyond the wall, it looks like the North will be pretty safe for the time being. 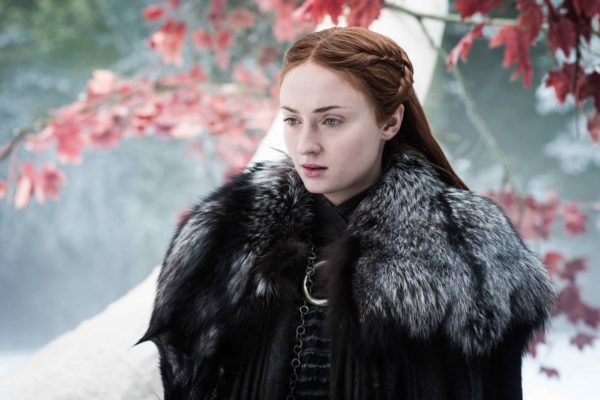