Sideshow has released a batch of promotional images for another addition to Iron Studios’ Avengers: Endgame Battle Diorama Series with a 1:10 scale Groot statue. The Marvel collectible is available to pre-order now, priced at $94.99. and is expected to ship November-January; check it out here… 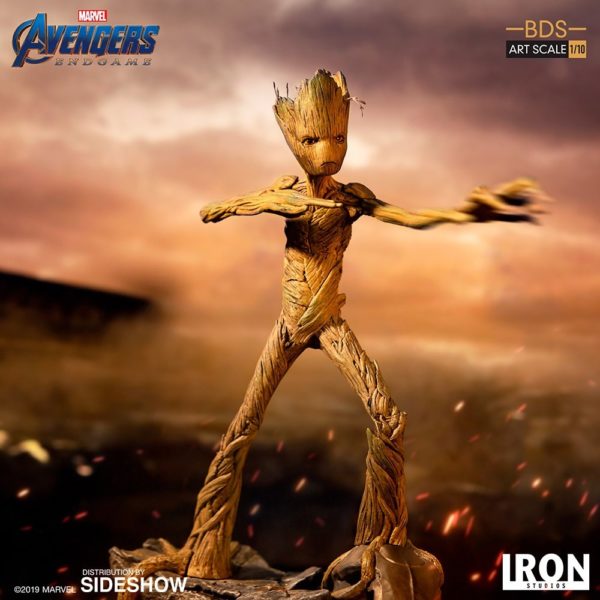 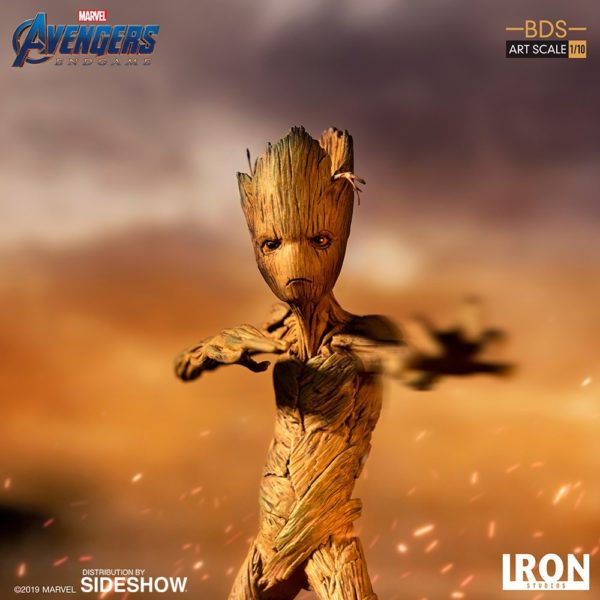 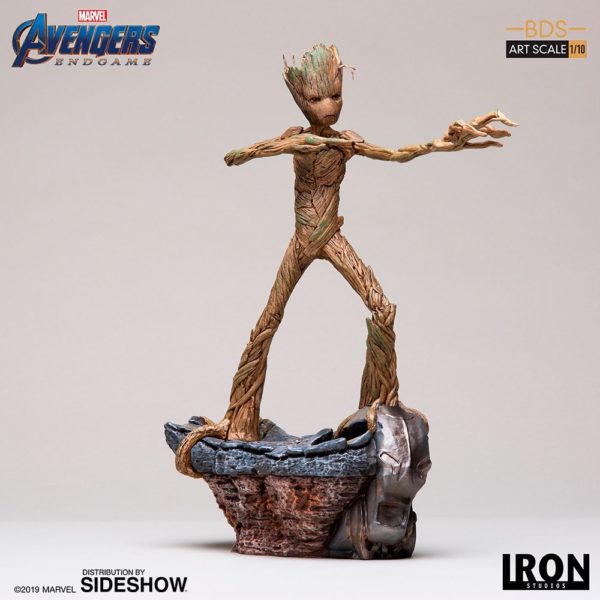 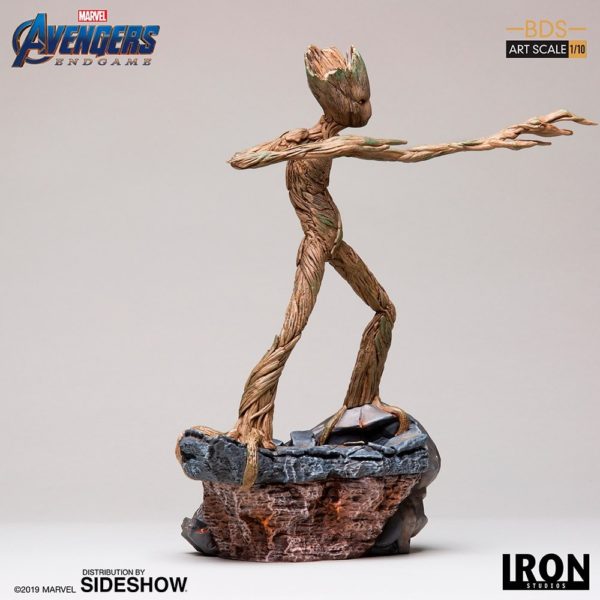 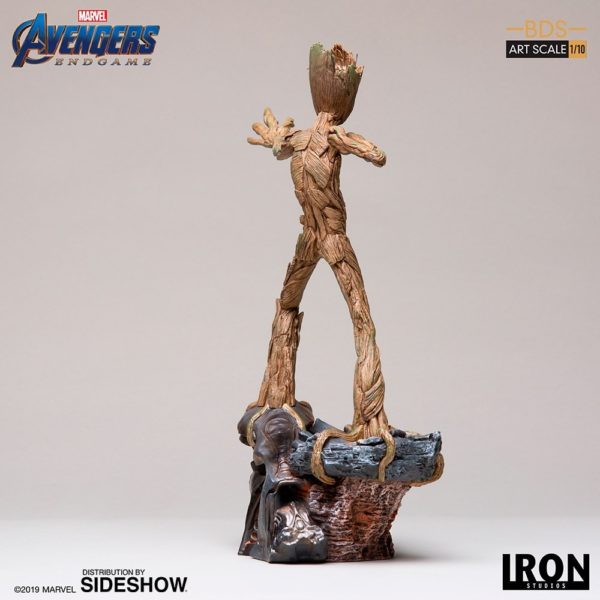 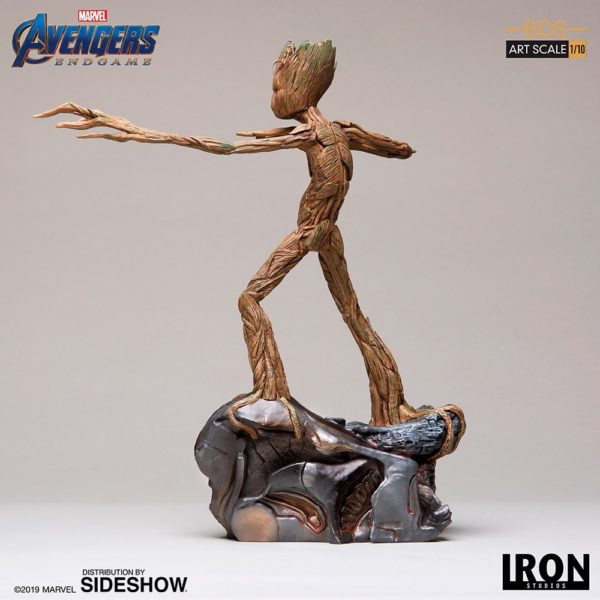 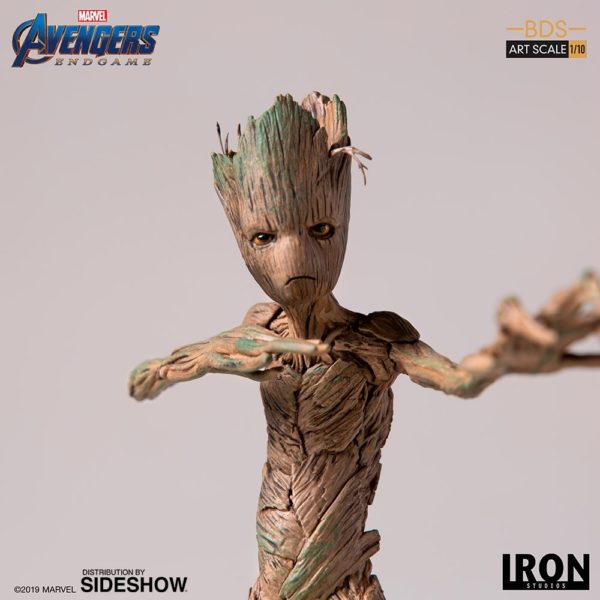 Groot is a Floral Colossus of Planet X. Played in cinemas by Vin Diesel, the friendly tree hero sacrifices himself for the survival of his group, but a small branch of his body allows his regeneration and survival, making him return first as a baby and now as a teenager.

In Avengers: Endgame Groot joins his friends of the Guardians of the Galaxy to battle Thanos and save the universe.

This is the first version of Teenage Groot by Iron Studios, a statue that joins the huge 1:10 Battle Diorama Art Scale Series prepared to honor this amazing blockbuster!