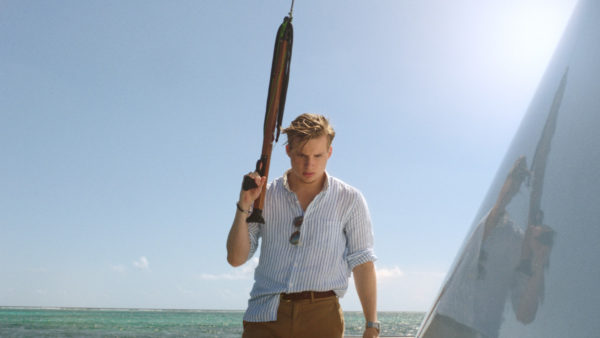 A poster, trailer and images have been released for the upcoming horror comedy Harpoon. Directed by Rob Grant, the film stars Christopher Gray, Emily Tyra, and Munro Chambers as three friends who find themselves stranded on a yacht under suspicious circumstances; check them out here…. 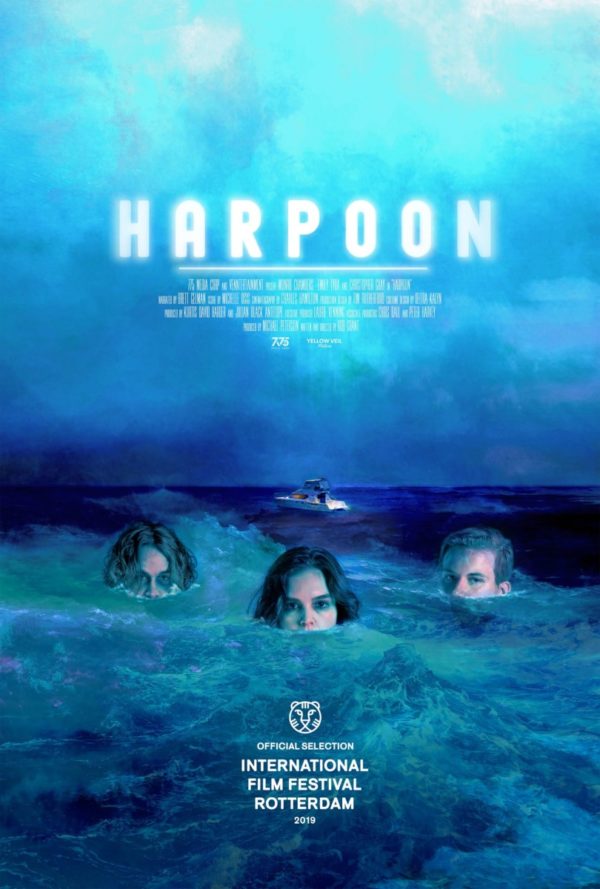 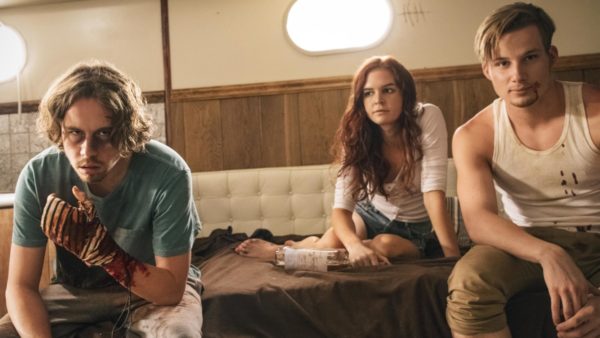 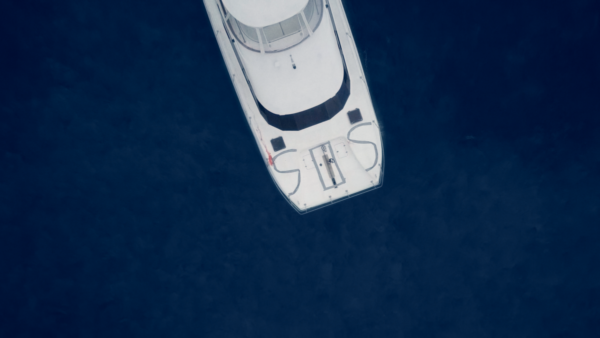 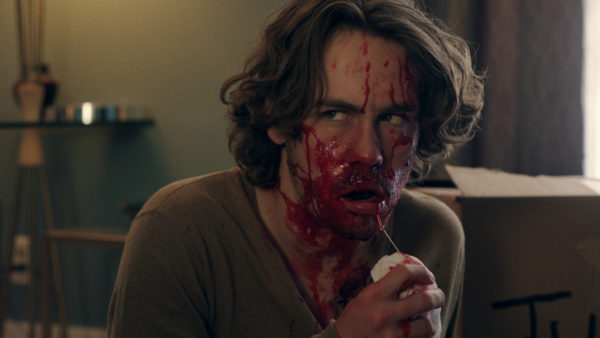 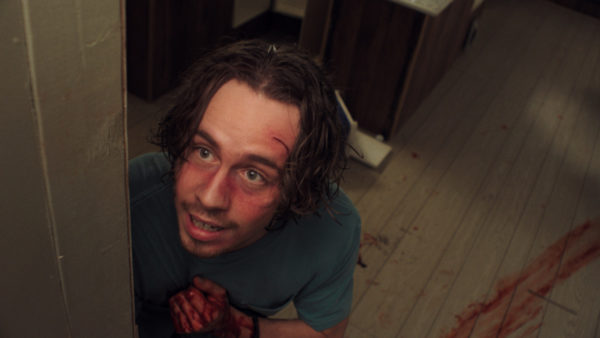 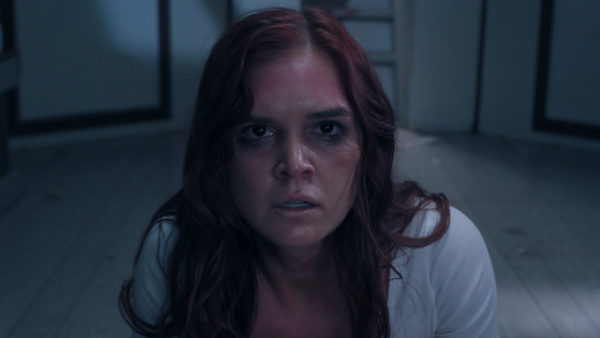 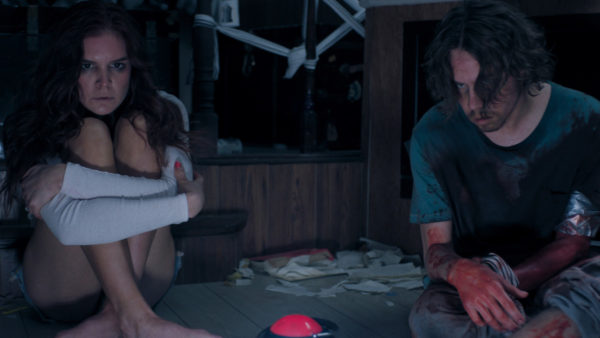 With his perfect family and perfect upbringing, Richard (Christopher Gray) appears to have it all. So when he thinks that his long-term girlfriend, Sasha (Emily Tyra), and best-friend, Jonah (Munro Chambers), are having an affair, it sends him into a fit of rage that leaves Jonah a bloody mess. Once Jonah and Sasha convince Richard the allegations are false, Richard tries to buy back their trust by taking them out for a day-trip on his family’s yacht.

Tension boils-over once out to sea, and, to make matters worse, the yacht’s engine fails. Stranded without food and supplies, the trio must set aside their differences in order to survive. One part post-modern Edgar Allan Poe adaptation, one part Knife in the Water with the cast of Seinfeld, Harpoon is a wickedly humorous and bloody deconstruction of friendship and love.