Following on from yesterday’s Iron Man reveal, Iron Studios has now unveiled promotional images for its 1:10 scale Hawkeye Battle Diorama Series statue, which is based on the appearance of Jeremy Renner’s Clint Barton in Avengers: Endgame. The piece is available is pre-order now, priced at $105.00, and is expected to ship between November 2019 and January 2020; check it out here… 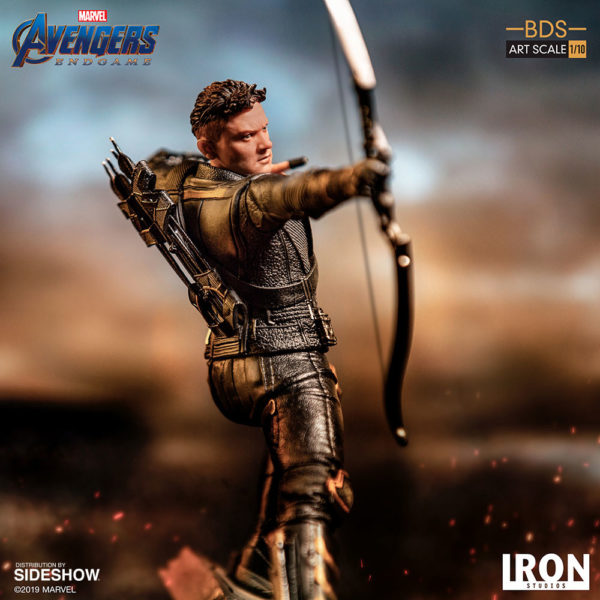 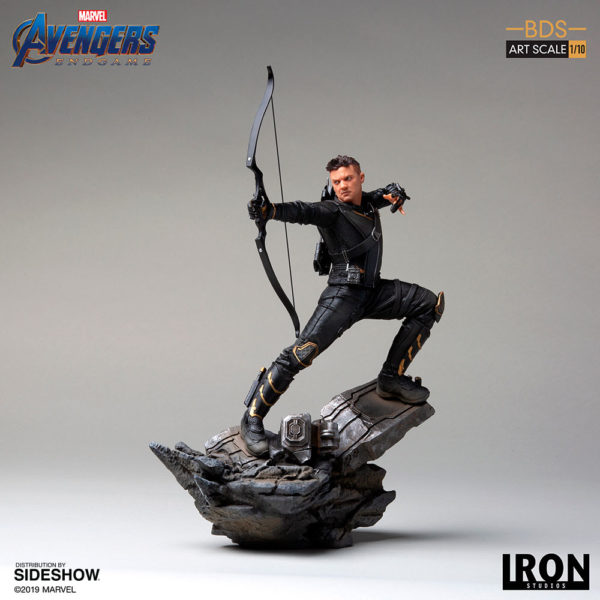 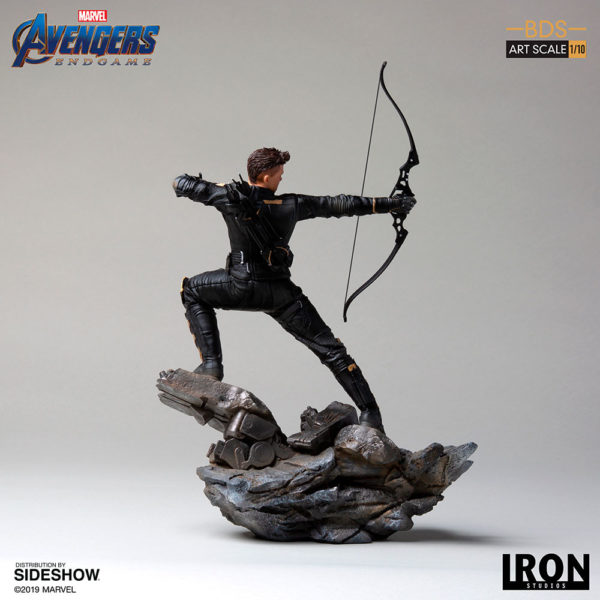 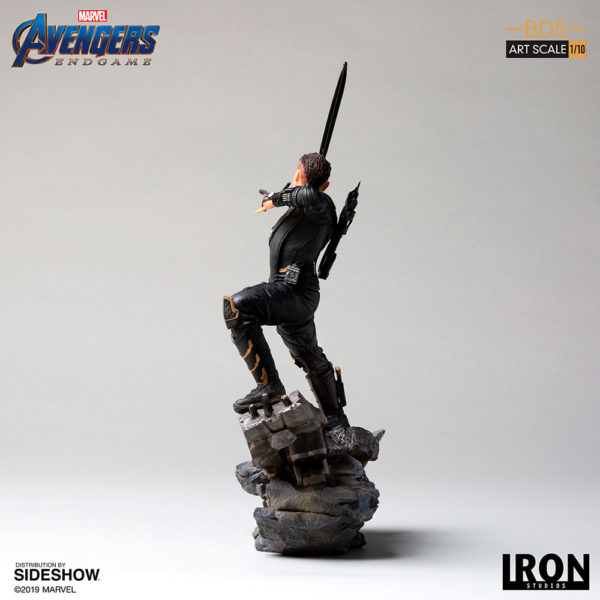 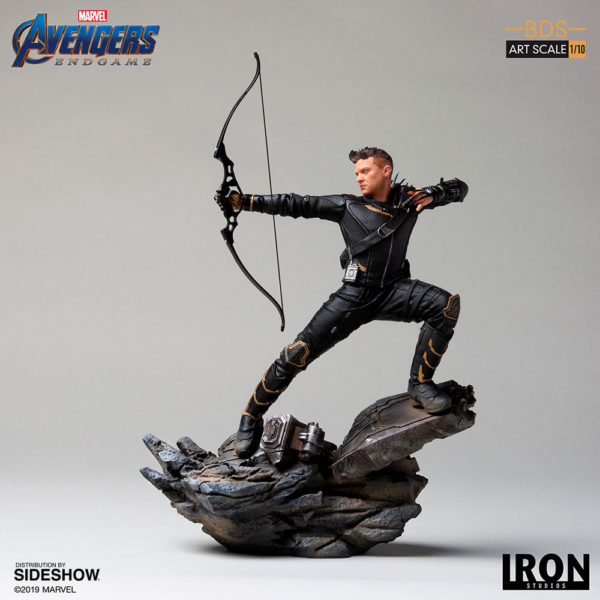 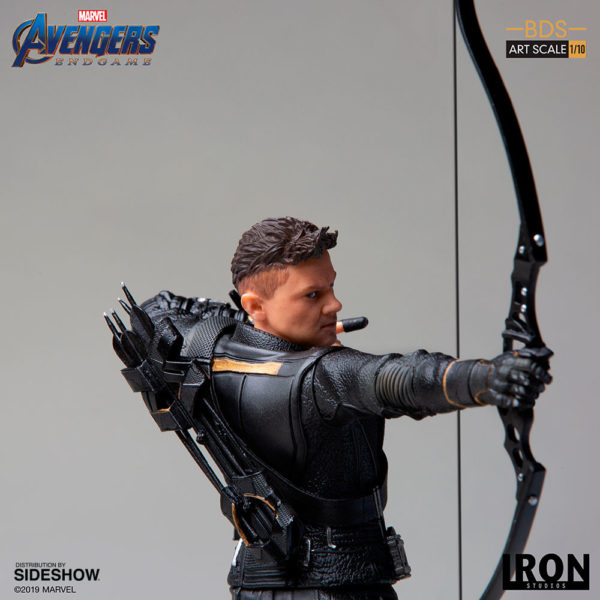 Hawkeye is Clint Barton, who started his comic book career as an Iron Man antagonist, manipulated by the still villainous Black Widow, both of whom had a quick emotional relationship. Later, as well as the Widow, he regenerated and entered the Avengers.

Created in comics by Stan Lee and Don Heck in 1964, in the “Marvel Movie Universe” he made his first appearance in Thor (2011) played by Jeremy Renner, where he is a special agent of SHIELD, then in The Avengers (2012) he unites his talents as a combatant and supreme master of the bow and arrow in the formation of the group.