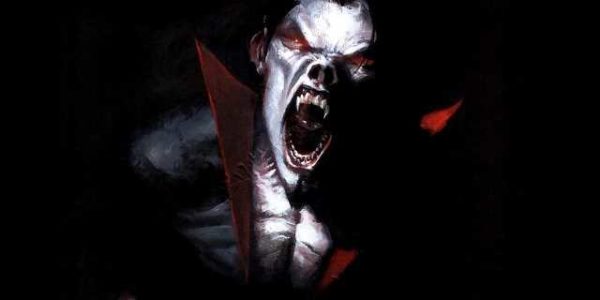 With filming now underway for Sony’s next Spider-Man spin-off Morbius, The Living Vampire, fans can now get their first look at the living vampire from the film. Star Jared Leto shared the first look of him as Morbius on his Instagram. Check it out here…

Because no one else will walk this path…this place of shadows, where we do what must be done, no matter the cost. #MORBIUS

Created by Roy Thomas and Gil Kane, Dr. Michael Morbius made his debut in The Amazing Spider-Man #101 back in 1971 and was originally a tragic and sympathetic enemy of Spidey, although much like Venom, he has since often been portrayed as an antihero. He is a biochemist who becomes inflicted with a form of vampirism after attempting to cure himself of a rare blood disease, taking on the mantle of Morbius, the Living Vampire. 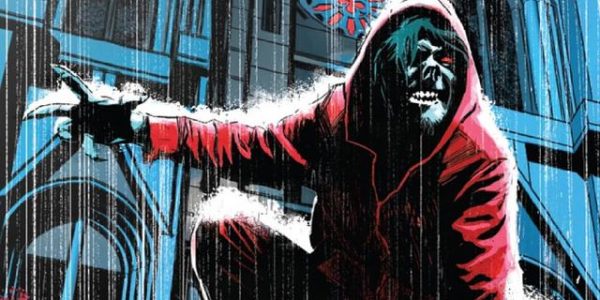