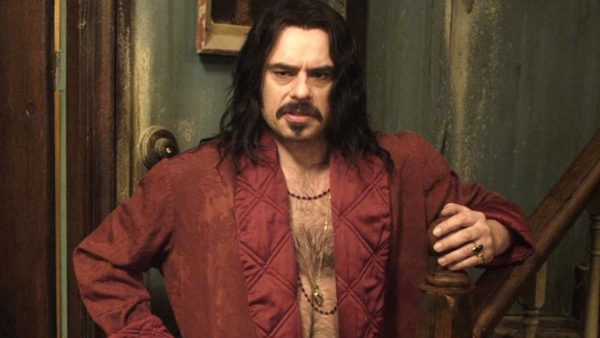 The official Twitter account for the Avatar franchise has revealed that Flight of the Conchords and What We Do In the Shadows’ Jemaine Clement has become the latest addition to the cast of the sequels, with the New Zealand actor and comedian set to play Dr. Garvin, a marine biologist on Pandora.

Jemaine Clement has been cast in the Avatar sequels as Dr. Garvin, a marine biologist on Pandora.

Avatar 2 was recently pushed back as part of a major Disney reshuffle following the Fox acquisition, and is now slated to open in December 2021, with further sequels in 2023, 2025 and 2027.