As part of its 80th anniversary celebration, Marvel has announced a new series of variant covers under the ‘Bring on the Bad Guys’ theme, which highlight classic Marvel heroes going head-to-head with some of their most iconic foes; check out the first six covers here… 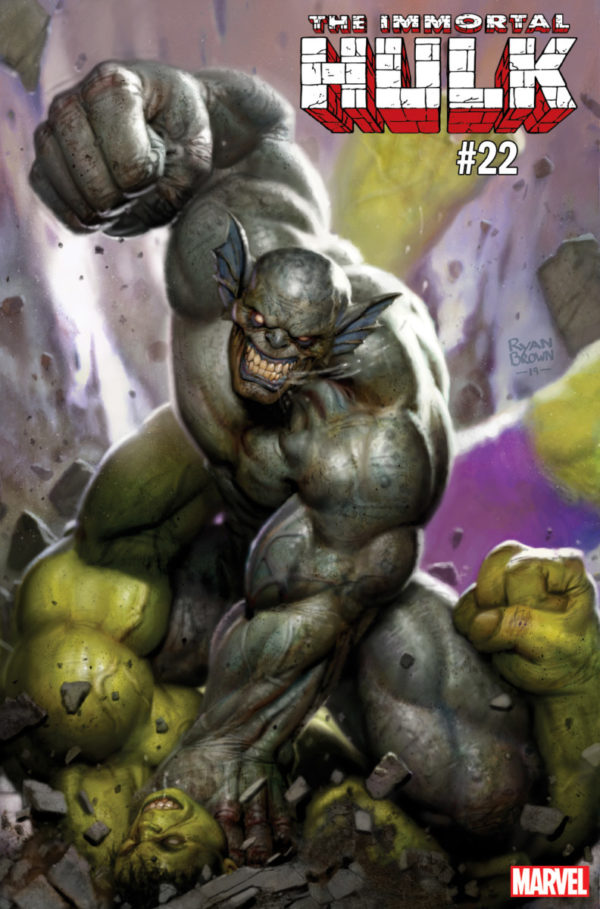 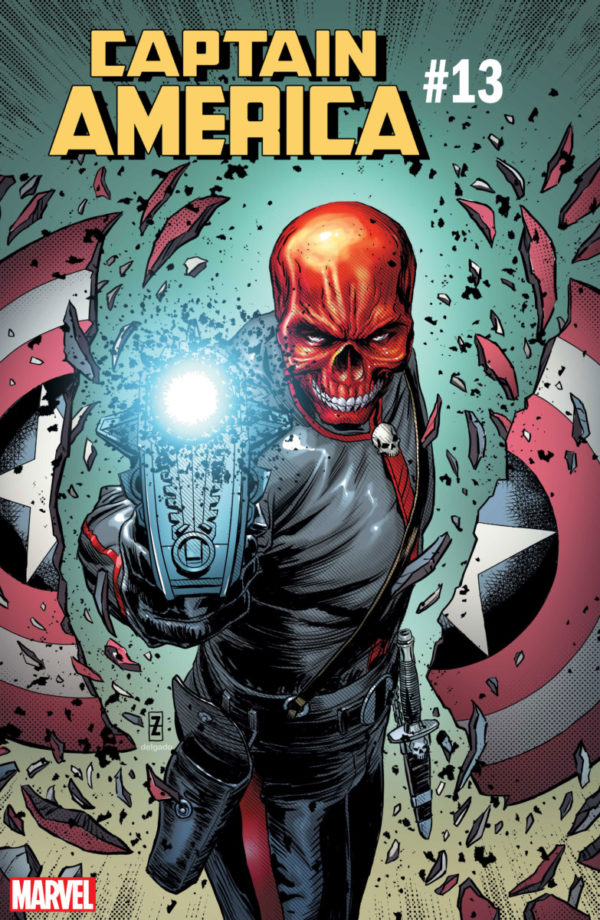 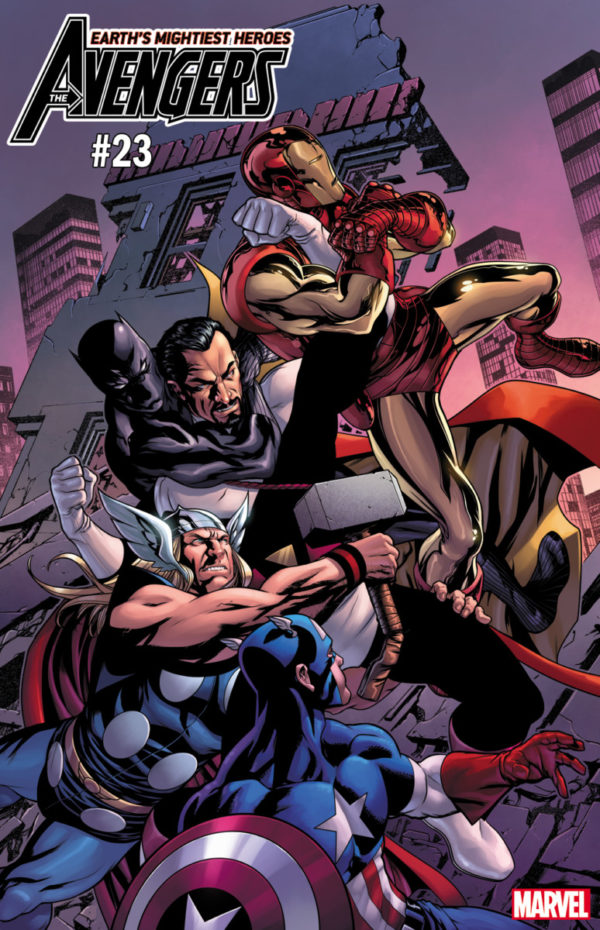 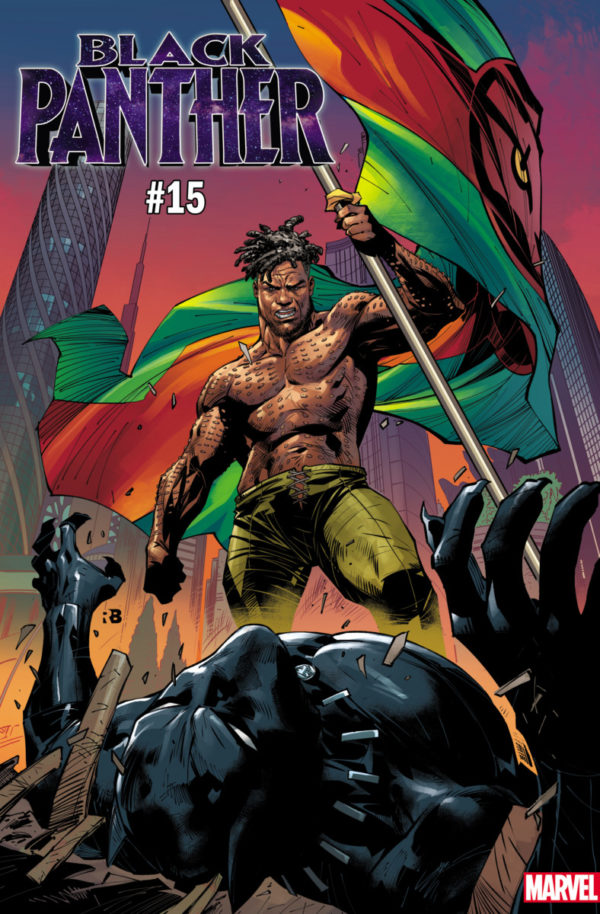 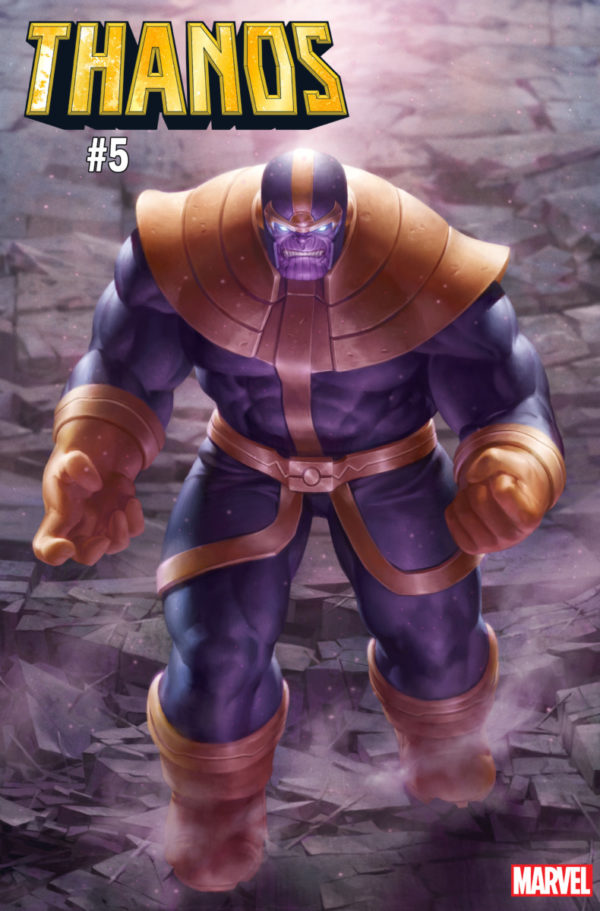 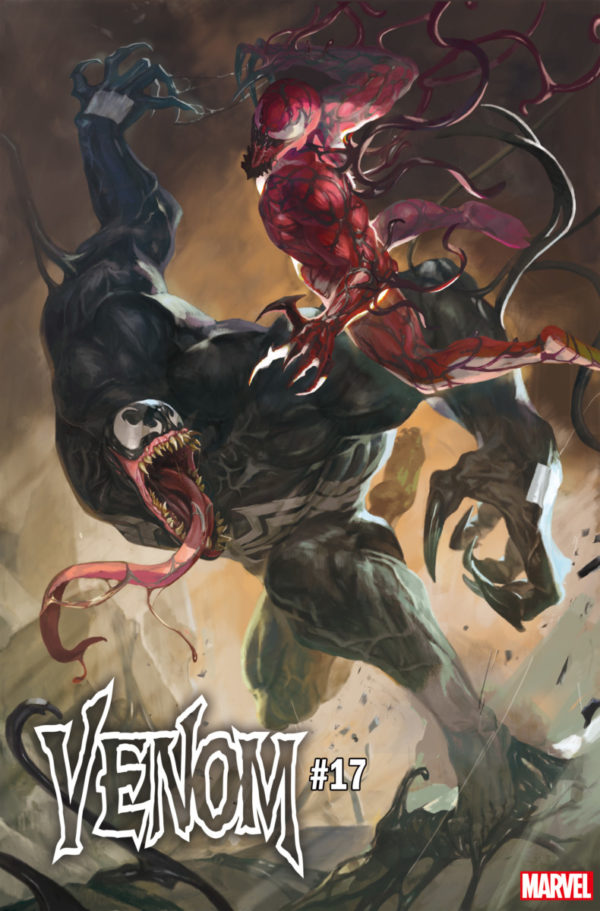 The full list of Bring on the Bad Guys variants are: