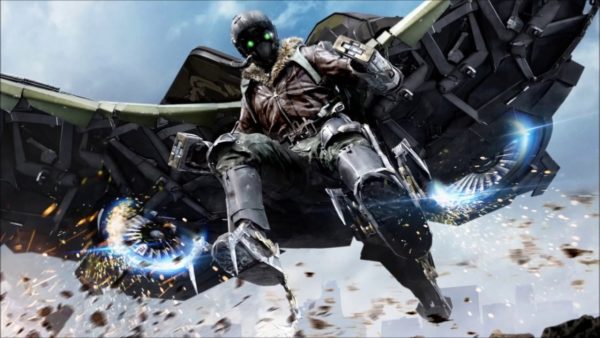 Although it had been announced previously that they would be returning in some capacity in the sequel, director Jon Watts has revealed that neither Adrian Toomes (Michael Keaton) or his daughter Liz Allan (Laura Harrier) will appear in July’s Spider-Man: Far From Home.

As much of the movie is set to take place in Europe, it’s not immediately clear how or why either of the characters would factor into the story, but as Keaton and Harrier’s castings were reported by Deadline and Variety, two respected trades, it’s certainly possible that Watts is trying to misdirect fans and keep their involvement a surprise.

After all, it certainly wouldn’t be a shock if The Vulture popped up in a post-credit scene, especially if they’re looking to continue the Sinister Six tease for a future movie… 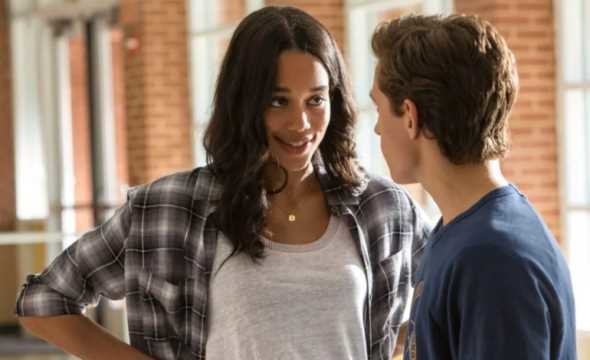