Independent developer Monomi Park has revealed a brand new DLC coming to their award winning, sandbox adventure Slime Rancher.  The Secret Style DLC Pack will be available to purchase on PC on 18th June and on consoles shortly afterwards. 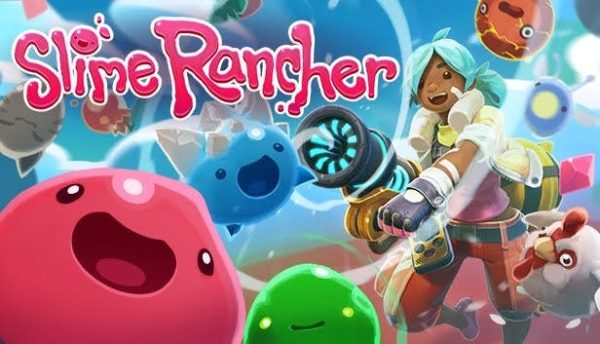 The new Secret Style DLC Pack is a whole new type of 7Zee tech that will allow players to give their Slimes a whole new look.  With this DLC players can re-style every slime of that type and toggle it on and off whenever they want from the ranch house.

There will be a huge amount of new styles available and players will be able to create hundreds of combinations by mix and matching original slimes and new slime styles.

Slime Rancher is an , multi-million selling, sandbox adventure. Play as Beatrix LeBeau: a young adventurer who sets off for a new life on a mysterious planet teeming with wiggly, jiggly slimes bouncing around every corner!

To date, Slime Rancher has received over a dozen free updates which have included new slimes, zones, gadgets, and holiday events. The upcoming Secret Style Pack DLC is the first paid content drop since the game launched into Early Access in 2016!

The Secret Style DLC Pack will be available to purchase for PC on 18th June and will arrive on consoles shortly afterwards.