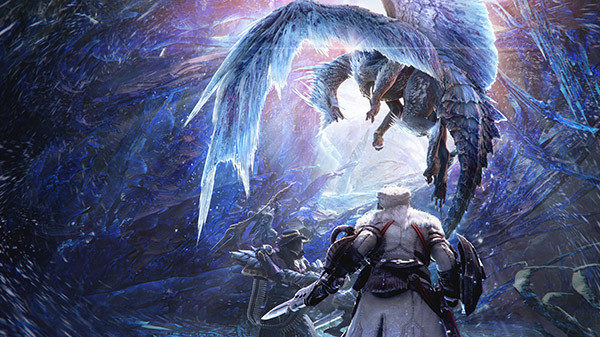 Capcom’s upcoming Monster Hunter World expansion, Iceborne, will be released on 6th September for PlayStation 4 and Xbox One. A PC release will follow this winter.

Monster Hunter World: Iceborne will feature the a new location, a brand-new story, new gameplay options, and new monsters – including the returning fan favourite wyvern, Nargacuga, who is making its Monster Hunter World debut with an updated move-set.

You can watch the gameplay reveal trailer here…

Iceborne will send players to the icy locale of Hoarfrost Reach, the largest region in the game so far. The snow-covered expansion will require players to consume Hot Drinks, made using Hot Pepper plants, to prevent their stamina from being affected by the cold conditions. Additionally, there will be natural hot springs available, which offer the same effect as Hot Drinks. Iceborne will pick up where the main game left off and will feature ‘even more quests to face than in the original release’.

New monsters in Iceborne include the horned brute wyvern Banbaro, the snow-buried Beotodus, and the mysterious new flagship monster Velkhana, an elder dragon with powerful ice attacks that is a pervasive threat throughout the new storyline. 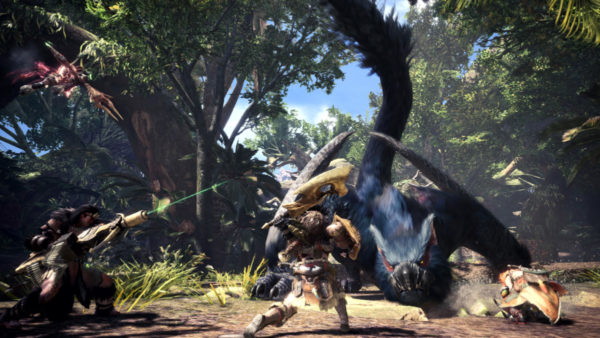 To fight these new monsters, Capcom is adding additional gameplay options. The Slinger can now be used while the main weapon is drawn. The Slinger also has a Clutch Claw which can be used to grapple onto monsters, and the Flinch Shot which unloads Slinger ammo to stun monsters. Each of the 14 existing weapon types will receive new combos.

Alongside new monsters and quests, there will be all new gear and upgrades for your character to discover. Iceborne will also introduce new challenges in Master Rank, which is similar to the G-Rank from previous games.

Will ypu be picking up the newest expansion for Monster Hunter World? Let us know in the comments below or tweet us @FMyth_Gaming… 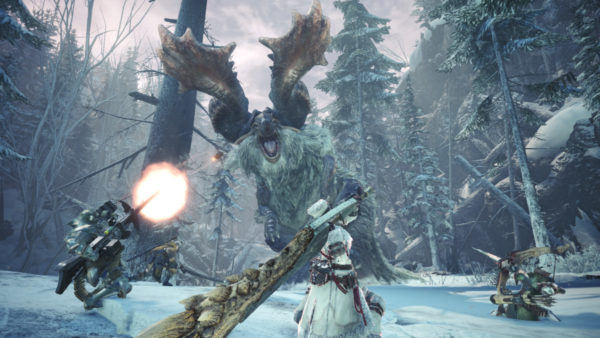