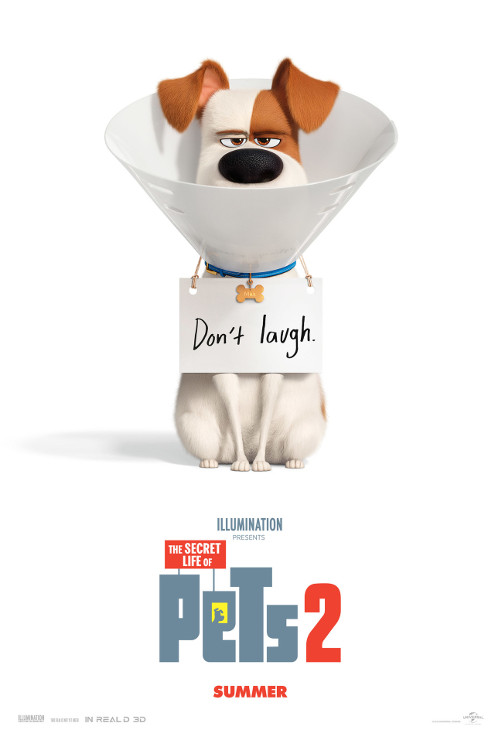 Max becomes overly concerned about a new addition to his pack, Gidget is given custody of an important toy and Snowball becomes a freedom fighter for animals everywhere. 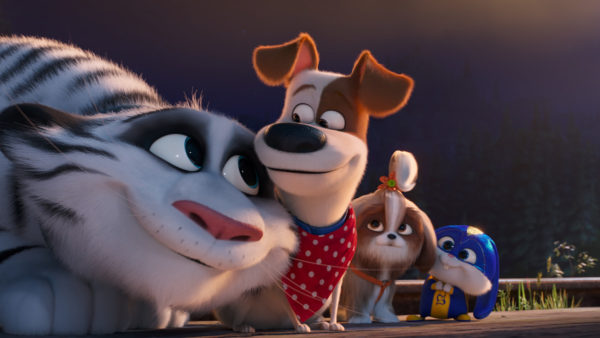 Illumination Entertainment is known primarily as the studio the Minions built. But it also found a hit in 2016 with The Secret Life of Pets, sold as a sort of Toy Story for domesticated critters. The movie raked in the best part of $900m at the global box office, making a sequel absolutely inevitable. Three years later, the same pets that drove the first film to multiplex success are back, sans the voice of controversial leading man Louis CK, who has been quietly binned in the intervening years.

This time around, the storytelling is deliberately episodic in a style somewhat akin to a feature-length extension of a children’s TV show. There are three parallel narratives, as if none of the ideas were quite strong enough to sustain a 90-minute cinema trip on their own. Max (Patton Oswalt, replacing CK) has been turned into a squealing hypochondriac by his protective feelings towards his owner’s new child, but learns a more instinctive way of life from grizzled farm sheepdog Rooster (Harrison Ford). Meanwhile, he has left his favourite toy in the care of the rather unreliable Gidget (Jenny Slate) and white rabbit Snowball (Kevin Hart) has begun a superhero career, which moves him into the orbit of a troubled Shih Tzu (Tiffany Haddish) and the circus tiger she wants to rescue. 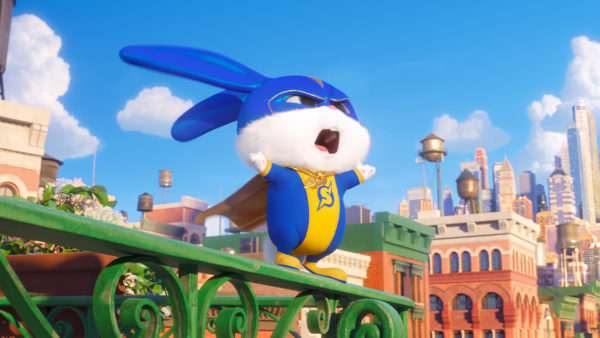 There’s a certain joy to the multiple storylines and they’re each simple enough to make The Secret Life of Pets 2 a pleasantly undemanding watch. At a time when family entertainment at the cinema is so often made up of labyrinthine superhero adventures and overlong riffs on old Disney flicks, there’s something enjoyable about a film that gets in and out in less than 90 minutes, while delivering a steady stream of laughs and silliness.

However, this makes the film utterly forgettable in a way that the Despicable Me movies seldom are. In terms of the Illumination canon, this is more in the world of Sing – a film that is enjoyable in the moment, but immediately ephemeral and lacking much in the way of rewatch value. It’s a sequel born of fiscal necessity rather than any sort of creative drive, with the trio of ideas stitched together in a sort of ‘that’ll do’, cut-and-shut approach.

With that said, there’s a lot to love in this movie. The voice performances are uniformly energetic and enjoyable, injecting real life into a very variable script. Even Harrison Ford seems to be enjoying himself at least a little. Oswalt is great as the anxiety-packed Max and Lake Bell delivers highlight after highlight with a role that really embraces the ‘zero shits given’ attitude of all pet cats. Perhaps the most memorable, though, is Hart. He throws all of his squeaky chaos into Snowball’s new superhero persona, whether he’s delivering pure bravado or giving John Wick a run for his money with martial arts sequences. A little bit of blood splatter and it’d be full Watership Down. 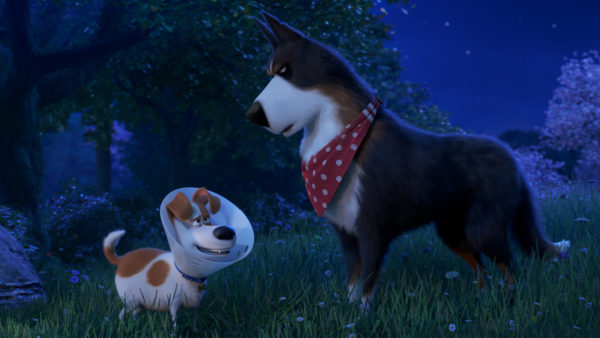 The Secret Life of Pets 2 does, however, deal in some pretty tired clichés. The evil circus villain thing is a bizarre, anachronistic story element that comes across as overly simplistic and the credits montage of real world ‘funny animals and kids’ clips is a little obvious. But there’s such a sense of fun to the set pieces and the performances that everyone will have a good time. Just about.

When Ford’s sheepdog says his goodbyes, he sums up their experience in weary fashion with the words “some stuff happened… now it’s over”. Sounds like he saw The Secret Life of Pets 2