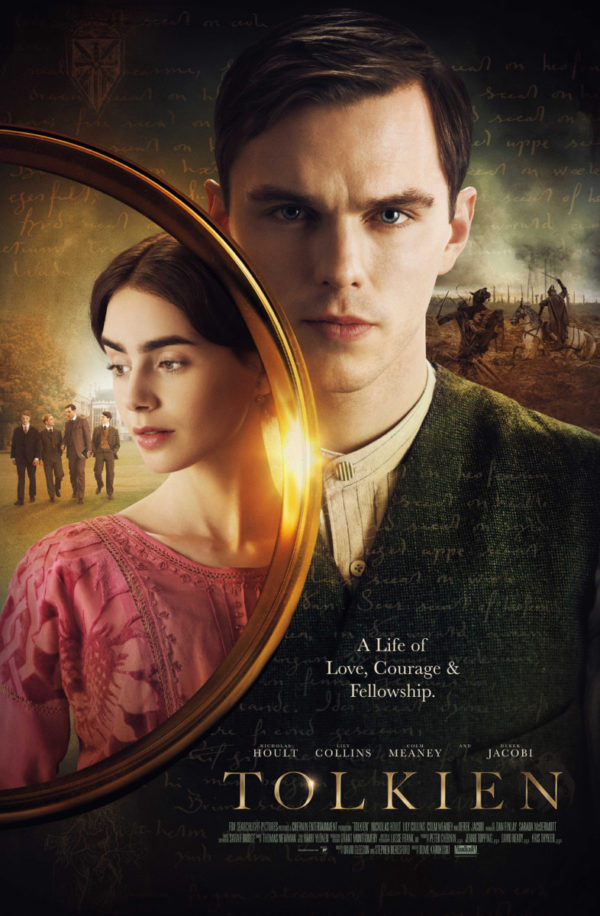 The story of J. R. R. Tolkien during his university years, and the wartime experiences that would shape his Lord of the Rings novels. 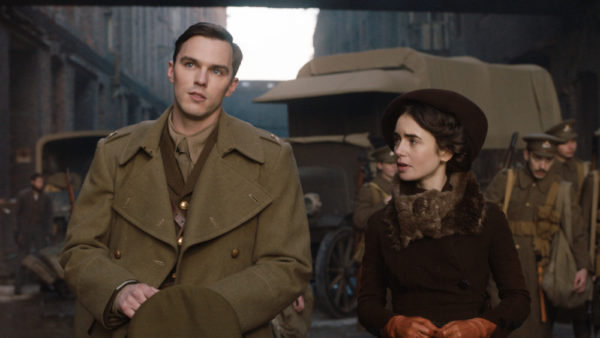 There seems to be an ongoing belief in cinema that someone who has produced something interesting is, themselves, interesting as a result. One of the key problems, for example, with Clint Eastwood’s Sully was that the incredible ‘Miracle on the Hudson’ is a million times more engaging than the pretty ordinary fella who executed it. The fact someone is notable does not necessarily mean they’re an ideal cinematic protagonist. Such is the case with Tolkien, in which the mind behind one of the most iconic literary fantasy series of all time proves to not actually be all that exciting.

Nicholas Hoult steps into the role of the future Lord of the Rings author, whom we meet as a kid fascinated by his mother’s tales of dragons and heroes. When she passes away, he is placed in a boarding house and attends a Birmingham school. He forms a friendship with three other boys, who frequent a local tea shop and refer to themselves as the TCBS (Tea Club and Barrovian Society) – they even have their own table, Friends style. Their friendship continues as Tolkien studies at Oxford and falls for Edith (Lily Collins), whom he met during her time living in the boarding house in their childhood.

It’s difficult to pinpoint the intended impact of Tolkien, which seems to be a movie constantly searching for its narrative thrust, without ever landing upon it. The action takes place years before Tolkien wrote the fantasy series that would make him a literary household name and, aside from a number of laughably executed examples of what Mark Kermode would call “chubby? hmmm” moments, there’s little suggestion of what’s to come. The onset of the First World War provides the film with a narrative fulcrum to pivot into its second half but, with the exception of some arresting visual images, even this lacks drama. 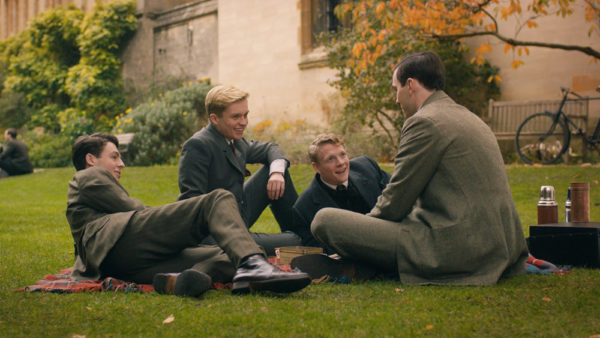 There’s certainly no fault at the door of the performers here, who are doing their best with the material at their feet. Hoult is a perfectly solid Tolkien and Collins, who also plays a rather thankless girlfriend role in this week’s Ted Bundy biopic, tries her best to bring her inherent charm into the character.

The trio of young actors who portray the other members of the TCBS are even further wasted, with very little time allocated to display their chemistry together. It’s hard to buy a group wanting to change the world when their most exciting adventure is causing a minor ruckus in a tea shop. When one of them describes Tolkien as someone who “always had more flair than any of us”, it’s difficult to reconcile that, given how little of the character’s flair we’ve actually had chance to witness.

Largely, this is just a movie in which posh boys do posh boy things together. My Midlands-born eyes struggled with how weirdly they were playing snooker in one scene until a character mentioned that it was actually billiards. Tolkien and Edith go on a date to see Wagner’s Ring Cycle – “ring”, geddit? – and the whole movie seems positively trapped in this mannered world of tweedy blokes talking to each other about how important literature is. 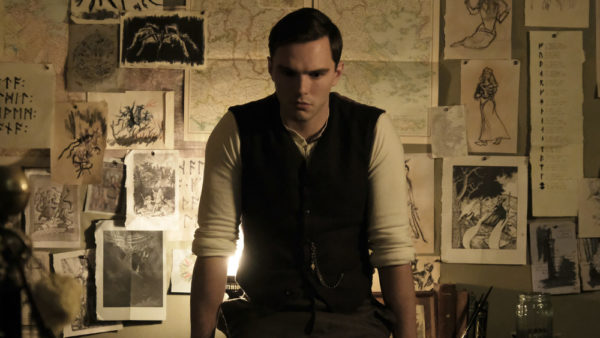 It would be wrong to completely dismiss Tolkien, which likely has an audience in people wishing to learn a little more about the man who created Middle Earth. However, the moments in which obvious nods to the future are made – you could fly a plot-convenient eagle through the dramatic pause before Hoult says the word “fellowship” – are more likely to induce giggles than excitement and there’s no getting away from how thin the characters ultimately feel. There’s no denying the cultural impact of Lord of the Rings, but that doesn’t mean the man behind it can sustain a movie on his own.