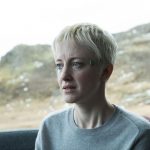 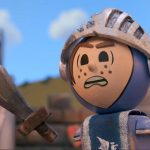 Hulu has released a new trailer for its stop-motion animated adult comedy series Crossing Swords which features the voice talents of Nicholas Hoult as Patrick, a good-hearted peasant who lands a coveted squire position at the royal castle, and quickly learns his dream job is not what he hoped it would be. Joining Hoult in […] 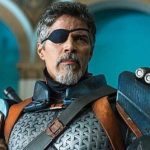 Ahead of its premiere on Hulu next month, another trailer has been released for the satirical comedy drama series The Great which sees Elle Fanning lead the cast as the Russian Empress Catherine the Great, alongside a cast that includes Nicholas Hoult, Phoebe Fox, Adam Godley, Gwilym Lee, Charity Wakefield, Douglas Hodge and Sacha Shawan; […]

Hulu has released a trailer for the satirical comedy drama series The Great which stars Elle Fanning as Catherine the Great and Nicholas Hoult as her husband Peter III of Russia alongside a cast that also includes Nicholas Hoult, Phoebe Fox, Adam Godley, Gwilym Lee, Charity Wakefield, Douglas Hodge and Sacha Shawan; check it out […] 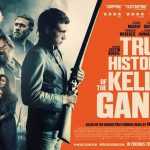 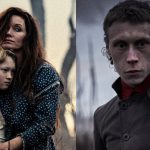 Tom Beasley talks to George MacKay and Essie Davis about their roles in the fearsome real-life Outback thriller True History of the Kelly Gang… Taking on the role of Ned Kelly is a big challenge for any actor but, in the wake of an awards season run for World War One drama 1917, George MacKay […] 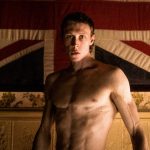 Tom Beasley talks to Australian filmmaker Justin Kurzel about his new take on the life of the most famous bushranger in the country’s history… The story of Ned Kelly has been told many times on the big screen, stretching right back to arguably the first feature film ever made, more than a hundred years ago. […] 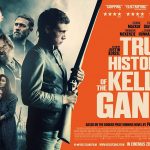