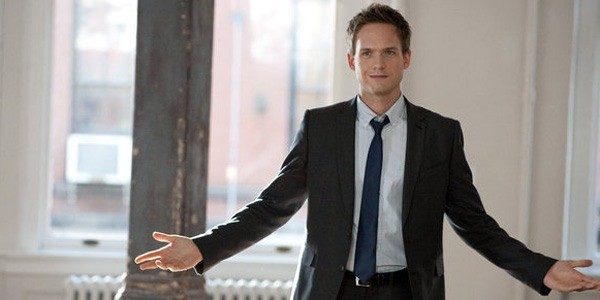 National Geographic has announced that Patrick J. Adams (Suits) has been cast as Major John Glenn in the upcoming TV adaptation of The Right Stuff, which is being produced by Leonardo DiCaprio’s Appian Way.

Based on Tom Wolfe’s bestseller, The Right Stuff recounts the historic U.S. space race, exploring what would become America’s first “reality show,” as ambitious astronauts and their families become instant celebrities in a competition that will either kill them or make them immortal in the quest to be a part of Project Mercury.

Adams’ Glenn is a revered test pilot and committed family man with unwavering principles. He is the only astronaut to have experienced fame before Project Mercury, and he immediately locks horns with Alan Shepard in an unrelenting fight to be the first man in space.

The first season of The Right Stuff will use Wolfe’s book as a starting point and explores how the U.S. government conceives of NASA’s Project Mercury, igniting a space race with the Soviets and making instant celebrities of a handful of the military’s adrenaline-fueled test pilots. These individuals, who come to be known as the Mercury Seven, are forged into heroes long before they have achieved a single heroic act.

Subsequent seasons will continue the story through the Apollo Space Program, culminating with one of mankind’s greatest ever achievements as Neil Armstrong became the first person ever to step foot on the moon. 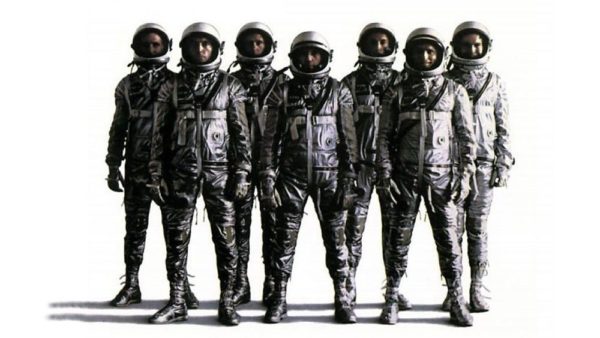