A recent report has suggested that Star Wars: The Rise of Skywalker will feature the final conflict between the Jedi and the Sith. 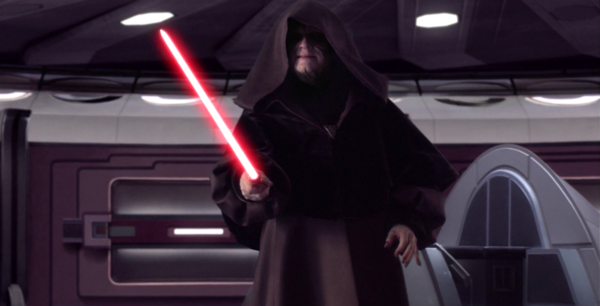 Fans were treated to a slew of new images from Star Wars: The Rise of Skywalker this week, courtesy of Vanity Fair. Journalist Lev Grossman’s piece featured a bunch of interesting tidbits, including interviews with both cast and crew.

Beyond relaying what the folks themselves had to say, Grossman also inferred a few things from what he has seen and heard about the film, one being that it would feature the end of an ancient Star Wars conflict: “In the new movie, it will provide the climax to the literally millennia-long conflict between the Jedi Order, on the one hand, and the Sith, on the other.”

This is certainly exciting to think about from a Star Wars fans perspective and with the news that Emperor Palpatine (Darth Sidious) will be returning for the film, we know the Sith will certainly have a presence.