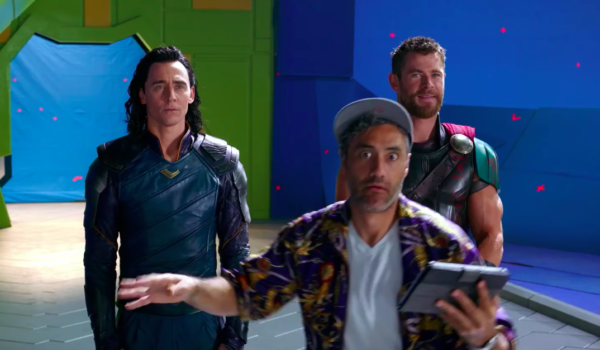 In what is surely one of the least surprising pieces of news this year, Deadline is reporting that both Taika Waititi and Netflix have pulled out of Bubbles, the planned stop-motion animated movie charting the life of Michael Jackson through the eyes of his pet chimp.

Netflix secured the rights to the project during the 2017 Cannes Film Festival, although Jackson’s reputation has nosedived since then following the release of the HBO documentary Leaving Neverland, which once again cast allegations of child abuse at the late singer.

Waititi was originally slated to co-direct the film with Mark Gustafson (Fantastic Mr. Fox), although Gustafson also left the project a while back and is now working on Pinocchio with Guillermo del Toro.

Waititi’s next film Jojo Rabbit, which he has written and directed as well as starring in the role of Adolf Hitler, is set for release in October, while it’s been confirmed this week that his next project will be the long-gestating live-action Akira remake, slated to arrive in May 2021. 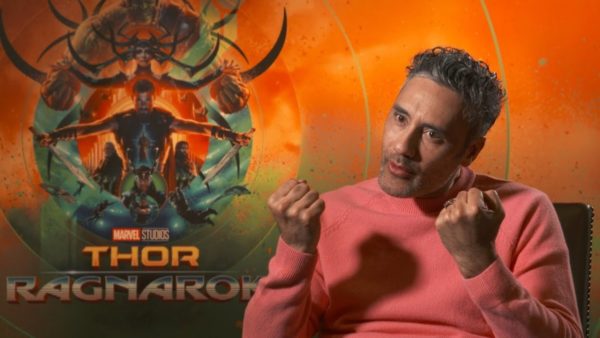