Listen to the latest episode of The Writer Experience Podcast… 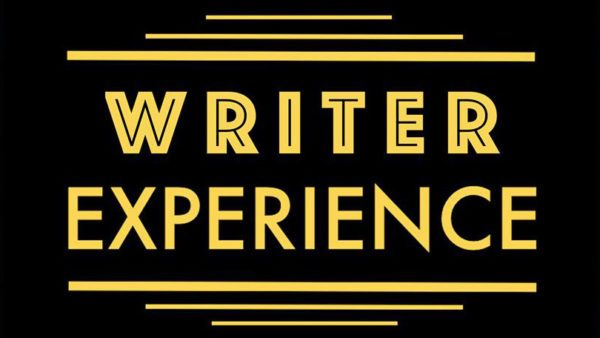 Guests on this episode include:

Alan Dean Foster, Writer of Splinter of the Mind’s Eye and Star Trek: The Motion Picture, and Michael Kogge, Screenwriter and Author of The Last Jedi Junior Novel and Empire of the Wolf

Kyle Larson, Author of The Kelvin Voyages and Writer for SWNN

Jason Burke, Contributor at Dork Side of the Force and FanSided

Mike Baron, Creator of Nexus and Badger, Writer for Marvel and DC, Novelist

Be sure to subscribe to The Writer Experience on SoundCloud or your podcast app of choice to listen to this episode, along with an extensive back catalogue of great interviews, and brand new episodes first every Monday!