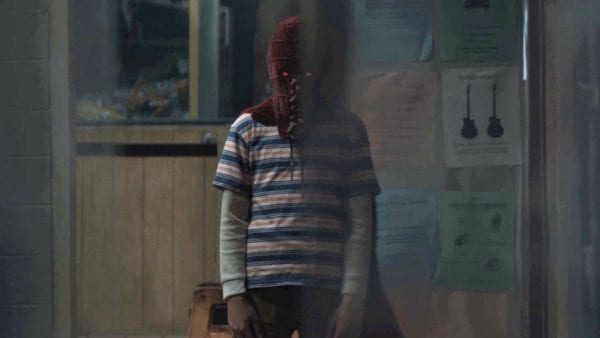 With a little over two weeks to go until Brightburn arrives in cinemas, Sony Pictures has released an extended clip from the upcoming superhero horror which sees Jackson A. Dunn’s sinister young Clark Kent-esque character terrorise a waitress at a diner; check it out here…