Feral Interactive has announced that its AAA survival horror game Alien: Isolation is set to release on the Nintendo Switch later this year.  Originally developed by Creative Assembly and published by SEGA, Alien: Isolation provides tense, atmospheric gameplay capturing the horror of the iconic films.  A new Nintendo Switch trailer has been released and can be seen below… 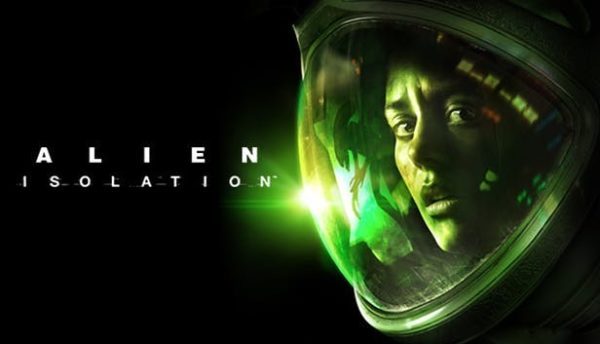 In Alien: Isolation players take the role of Ellen Ripley’s daughter Amanda who sets out on a journey to discover the truth as to the fate of her mother.  Unfortunately, she has become marooned with a few others on aboard the remote Sevastopol Station and it is here that Amanda will need to survive the dangers of the Alien.

Throughout the huge Sevastapol Station, players will be able to find hundreds of hidden items that provide clues to the station’s catastrophic decline.  There will also be resources to scavenge, hiding places to find and air vents to crawl through in order to survive.

The Nintendo Switch edition will include features that take advantage of the system, including gyroscopic aiming and HD rumble.

When she left Earth, Ellen Ripley promised her daughter she would return home to celebrate her 11th birthday. She never made it.

Fifteen years later, Amanda Ripley learns that the flight recorder from her mother’s ship has been recovered. Amanda enters Sevastopol space station to finally solve the mystery of her mother’s disappearance, only to confront an unknown menace.

Look out for more news on Alien: Isolation for the Switch coming soon.