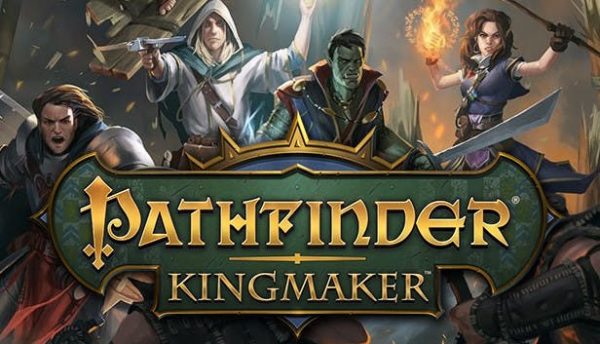 The Beneath The Stolen Lands will feature:

The Pathfinder: Kingmaker – Enhanced Edition will feature new content, including new items and weaponry, new abilities and more ways to create a character and a brand new class, the Swordlord.  As well as all these new features there have also been numerous other additions of gameplay-enriching content.

The Enhanced Edition also includes an increase in the variety of random encounters on the global map, a more refined kingdom management feature, improved balancing throughout, with an emphasis on the beginning and last two chapters, and thousands of fixes and improvements.

This edition of the game will be available as a free update for all existing owners of the game.

Head over to Steam or GOG now to purchase Beneath The Stolen Lands.