Bigben Interactive and developer KT Racing have announced that TT Isle of Man 2, a sequel to the official game of the Isle of Man’s iconic Tourist Trophy motorcycle race, is in development for PC and consoles and scheduled for release in 2020. 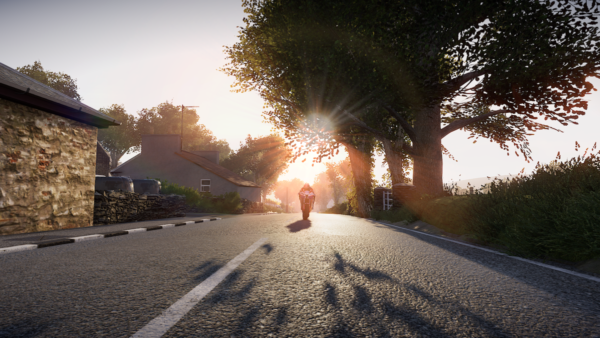 In development by KT Racing, a studio that specialises in racing games including the first TT Isle of Man game, TT Isle of Man 2 will provide a faithfully recreated racing experience across courses from the actual race.  The new game will recreate the Snaefell Mountain course as accurately as possible to ensure the thrills of the race are captured and passed on to the player.

The actual Isle of Man TT race was first created in 1907 and is one of the world’s most iconic motorcycle races.  The race takes place over a 60 km long course that snakes through the narrow and winding roads of the Isle of Man.  Riders can reach over 300 km/h as they race around more than 250 bends that have to be memorised if they don’t want to crash.

TT Isle of Man 2 will be released some time in 2020 on PC and consoles.  Look out for more details coming for this title in the future.