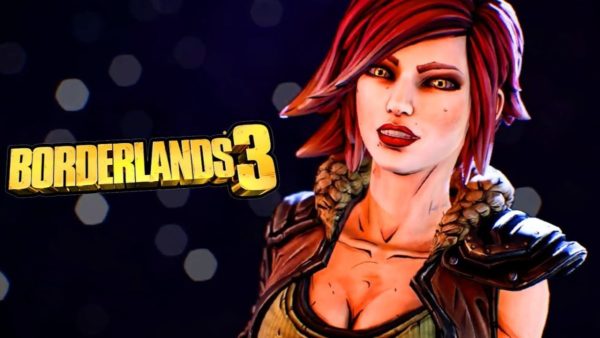 Gearbox’s zany, cell-shaded, foul-mouthed popular shooter is back this year and last night at E3 a new trailer debuted as well as more information on the anticipated release for Borderlands 3:

A host of screenshots were also released to coincide with the presentation: 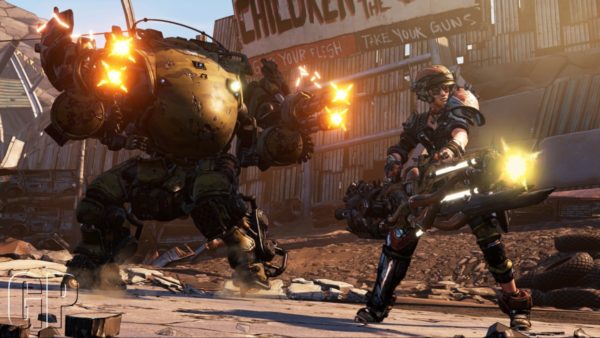 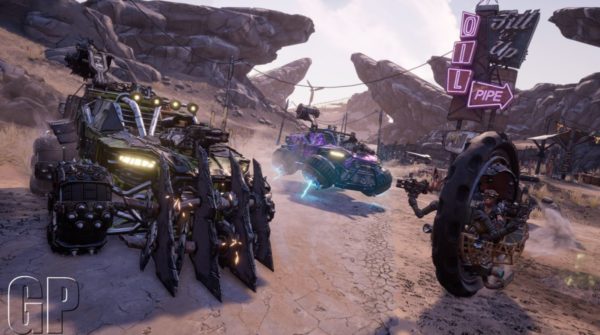 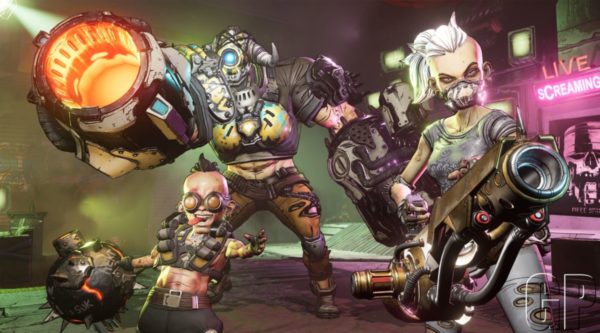 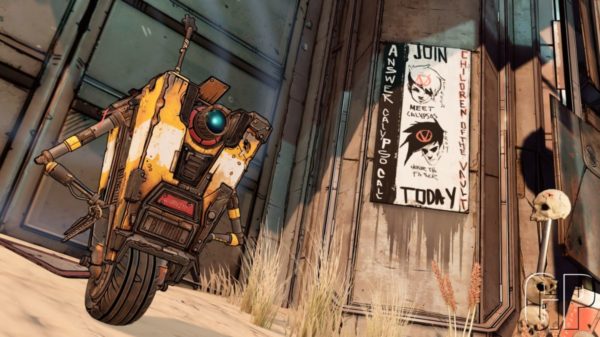 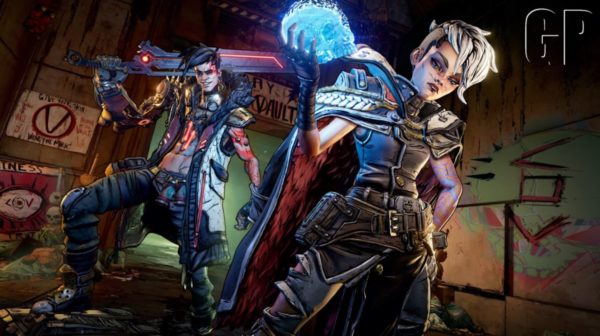 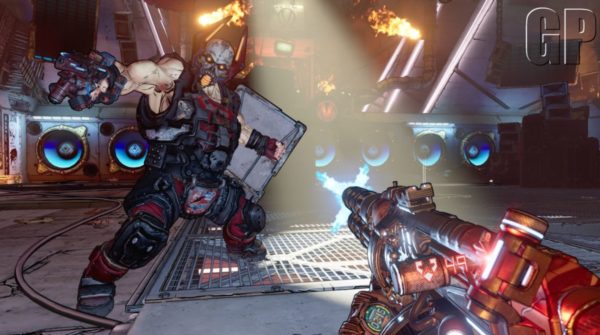 “For the past several years, the team at Gearbox Software has been devoting every ounce of our passion, creativity and love into making Borderlands 3 the biggest, baddest and most ambitious Borderlands adventure we’ve ever made,” said Gearbox Software President and CEO Randy Pitchford. “Borderlands 3 is being crafted not only as a love letter to fans of the series, but also as an ideal entry point for new players to jump-in alone or cooperatively, on or off-line, in the latest and greatest installment of the definitive best-in-class benchmark shooter-looter.”

“Borderlands is one of the most recognized and celebrated franchises in gaming,” said 2K President David Ismailer. “We’re proud of the work and dedication of our partners at Gearbox, who are making a game that will not only reignite the millions of existing Borderlands fans but welcome a new generation of players into this beloved universe.”

Borderlands 3 is out September 13th for PC, Xbox One and PS4.