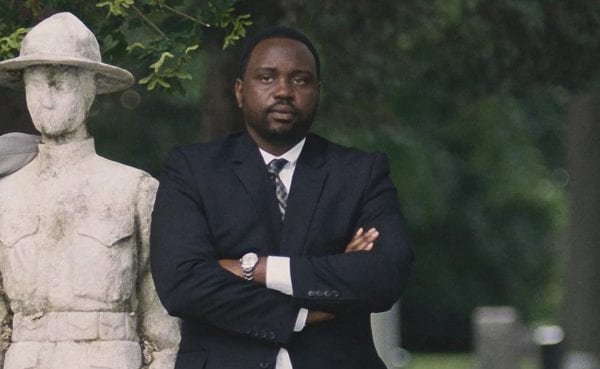 After pushing up its release date by two months last week, we now have a new piece of casting news for John Krasinski’s A Quiet Place 2, with The Wrap revealing that Emmy nominee Brian Tyree Henry (Atlanta) has been cast in the horror sequel in an undisclosed role.

The film will continue the story of the hit 2018 movie, with Emily Blunt, Millicent Simmonds and Noah Jupe all reprising their roles and Cillian Murphy (Peaky Blinders) also joining the cast. Plot details are being kept tightly under wraps at present.

Henry has a host of projects incoming, including Child’s Play, Joker, The Woman in the Window, Super Intelligence and Godzilla vs. Kong. He also recently signed on to star alongside Jennifer Lawrence in an as-yet-untitled drama from acclaimed theater director Lila Neugebauer. 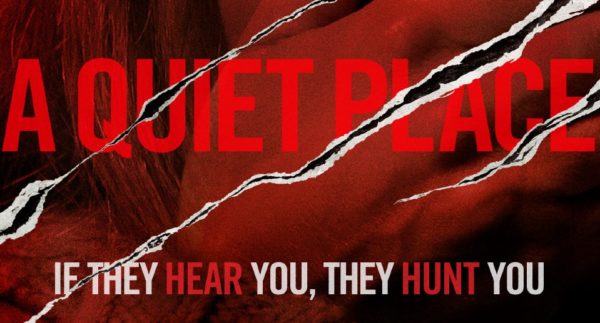