Facepunch Studios, the developer who brought us favourites such as Rust and Garry’s Mod, have released their latest title Chippy on Steam.  Filled with plenty of competitive challenges, Chippy is a twin stick shooter that sees players destroy a cavalcade of bosses one pixel at a time. 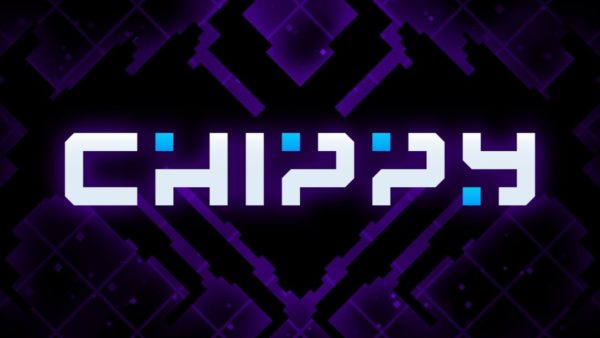 With Chippy players will take on a variety of huge retro style bosses in combat.  As these 14 multi-form bosses rain down ridiculous amounts of firepower, players will need to destroy them by shooting off sections and whittling down the boss piece by piece until they can destroy the core.

Chippy is a twin-stick bullet-hell shooter with destructible bosses.  Chip them apart pixel-by-pixel, slice off sections, and attack their cores as fast as you can.

Chippy is available on Steam now with a 10% discount until 21st June.

Join us on Twitter for all your film and TV needs @Flickeringmyth  or gaming on @FMyth_Gaming.