Ahead of its release this Wednesday, DC Comics has unveiled a preview of Batman #72, which we have for you here… 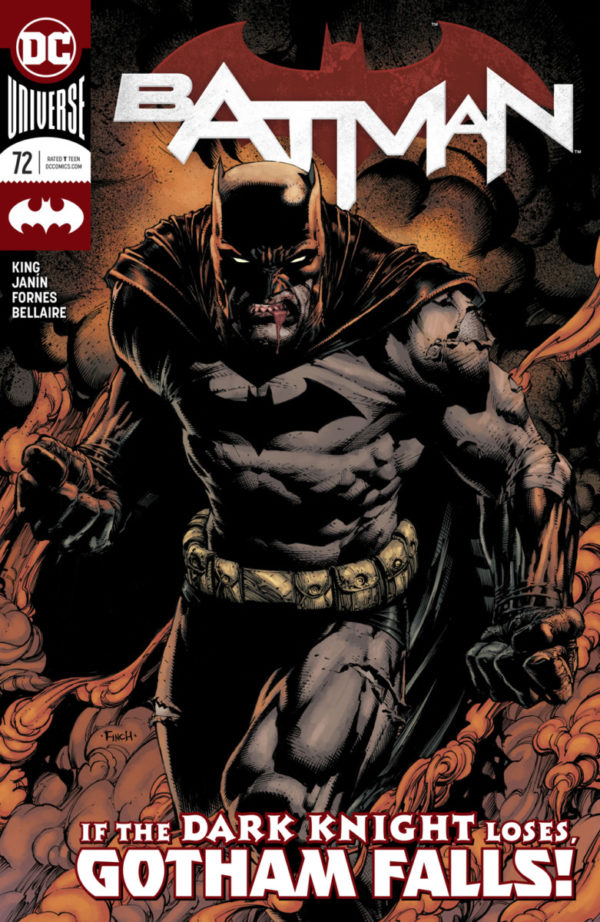 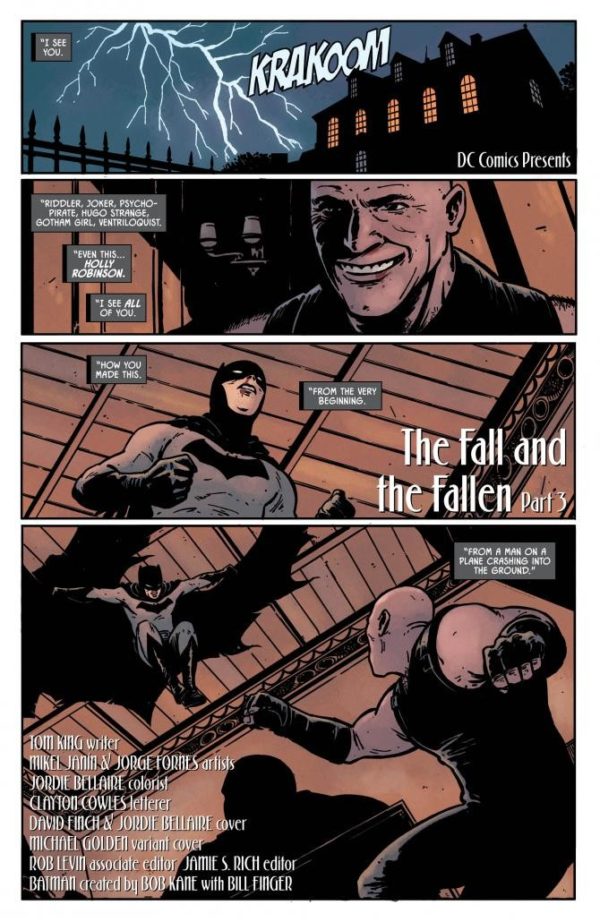 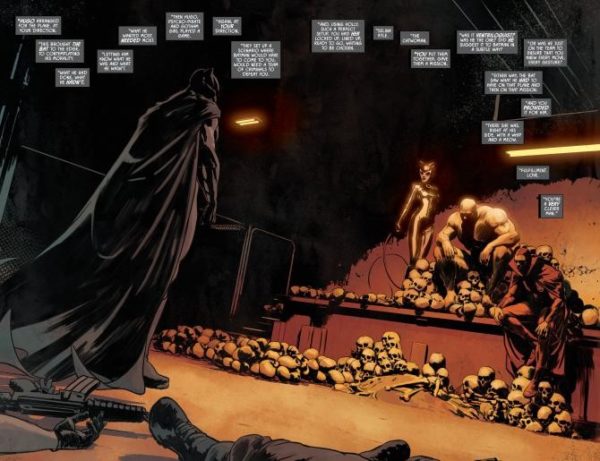 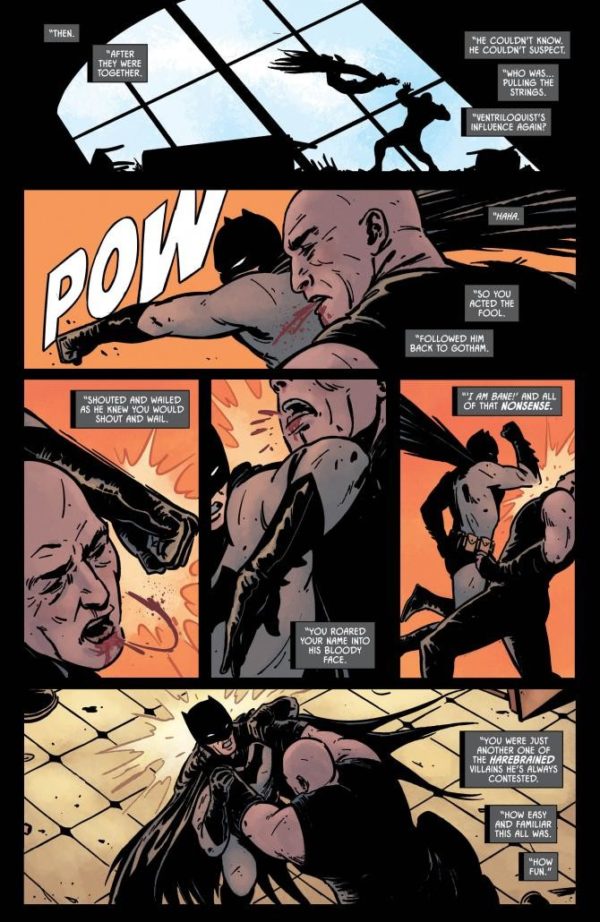 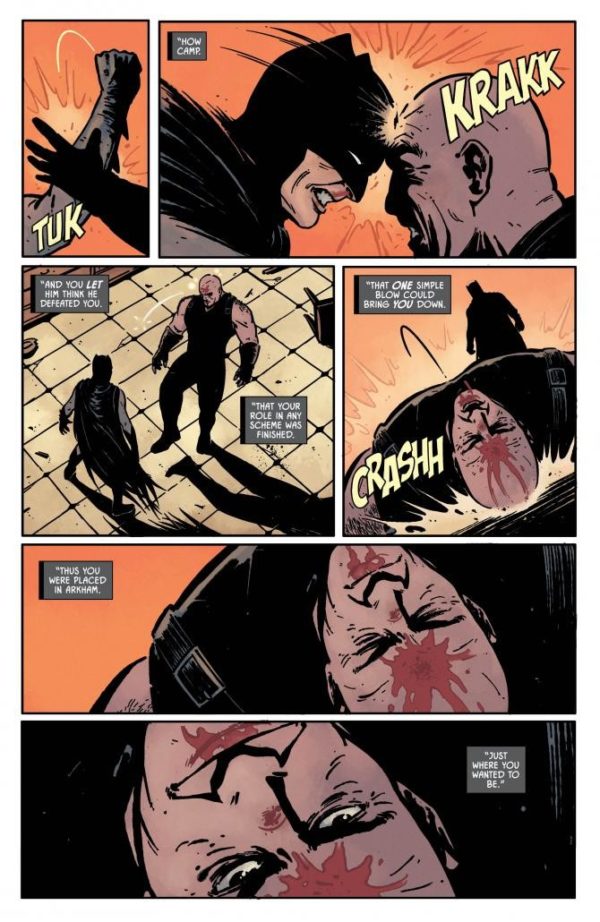 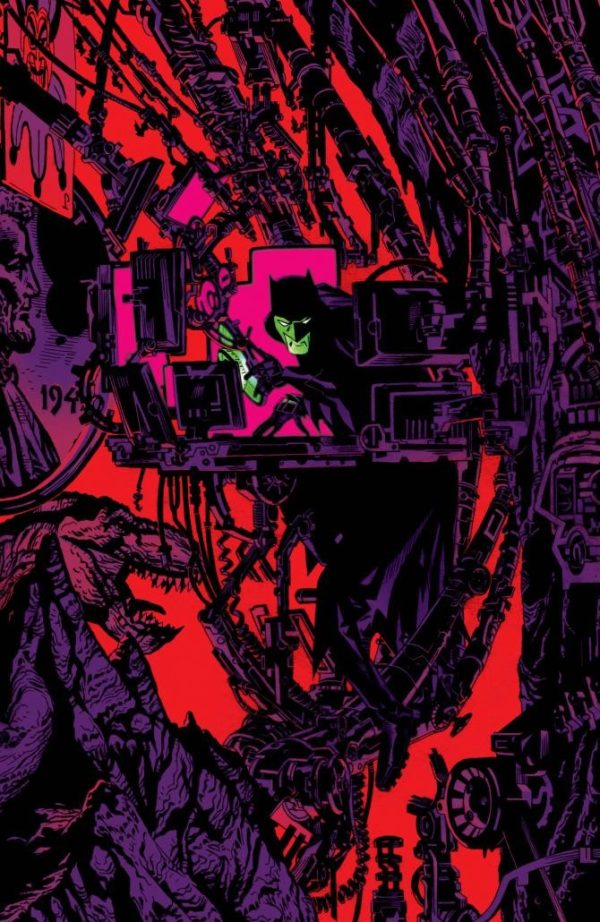 “The Fall and the Fallen” part three! Is this the end of Gotham City? Bane’s army of villains is taking over the city, and Batman’s back is against the wall. With all the things Bane has done to him over the last year—from breaking up his wedding to trying to assassinate Nightwing, and then invading Batman’s mind to expose his most terrible fears—could this be the worst hate the Caped Crusader has ever encountered?