Action Lab has announced that the award-winning Princess saga is set to continue this August with the release of Princeless Book 9: Love Yourself #1; check out a preview of the issue here… 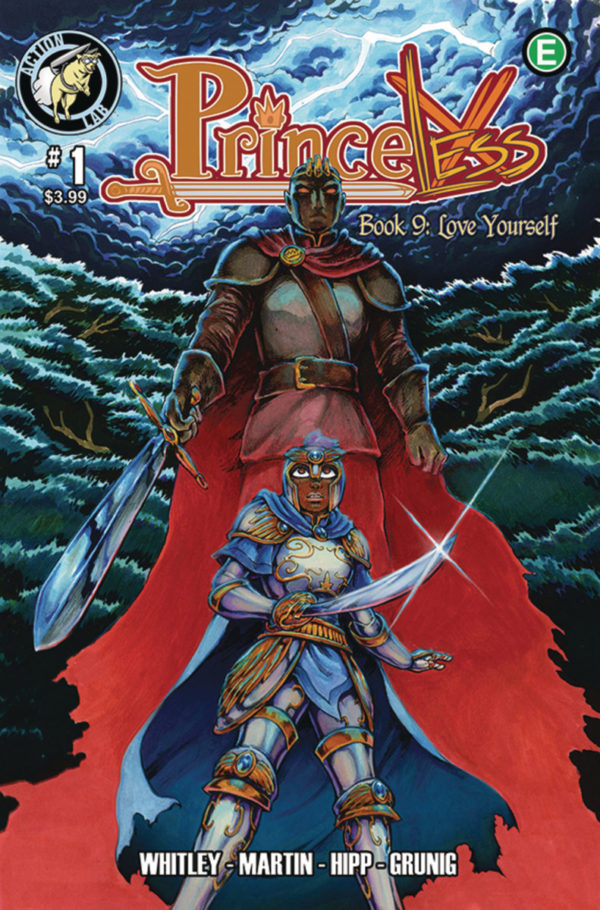 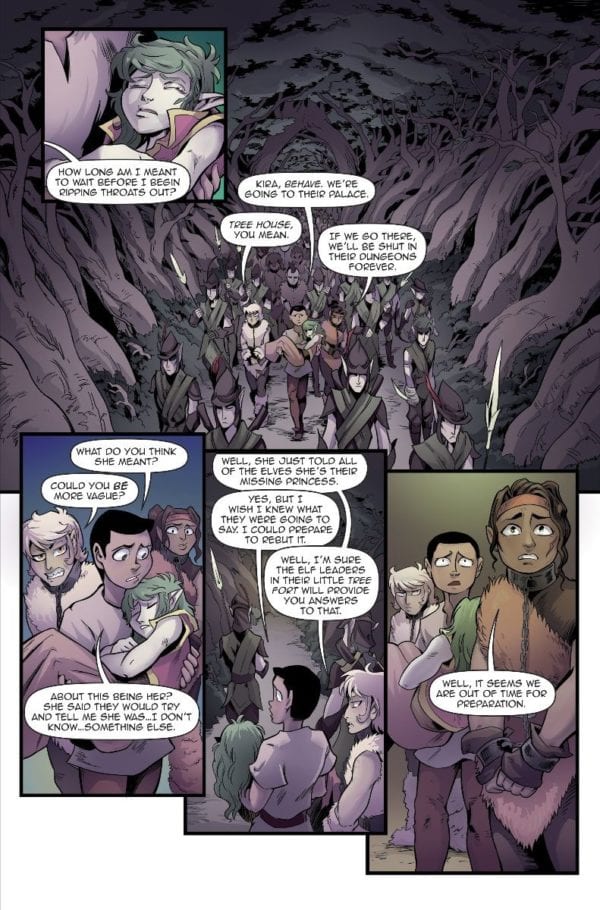 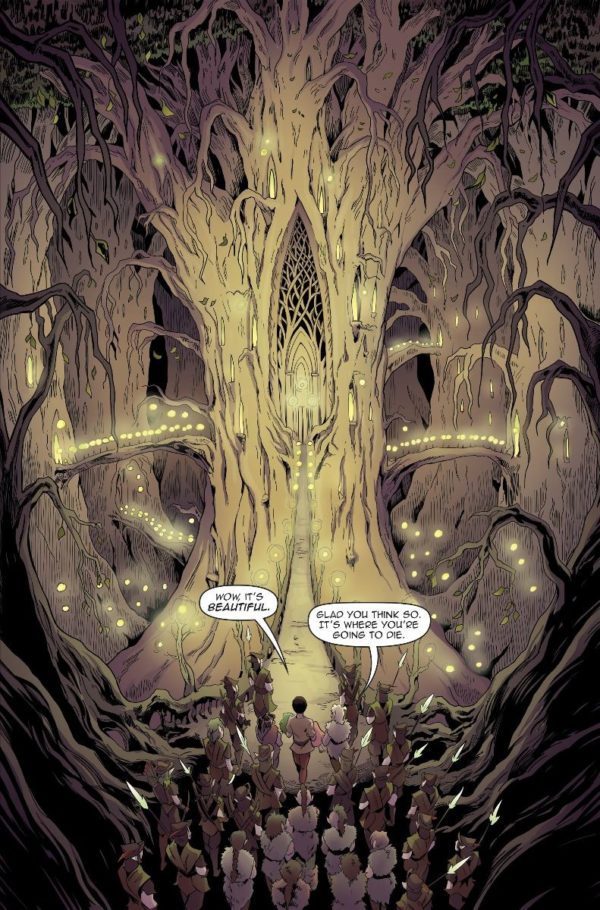 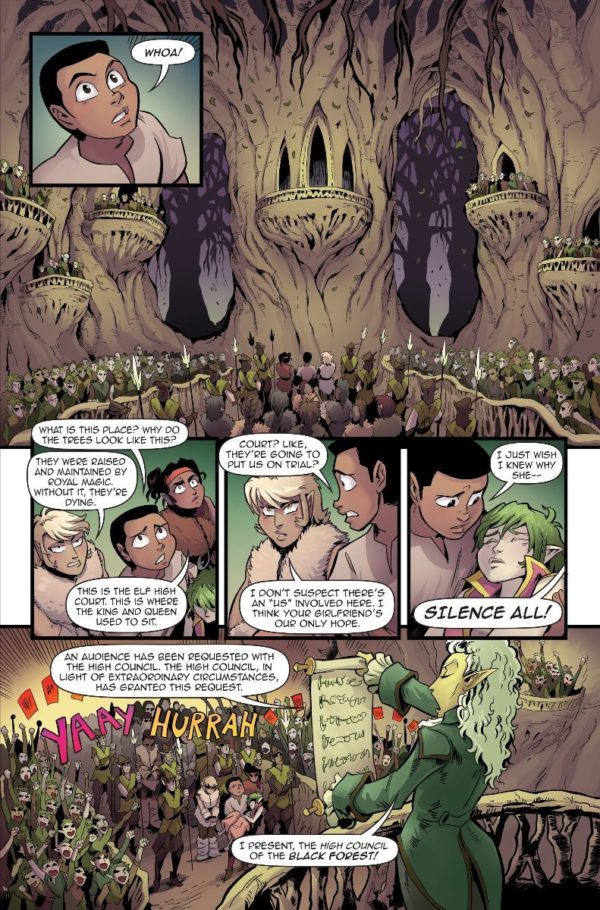 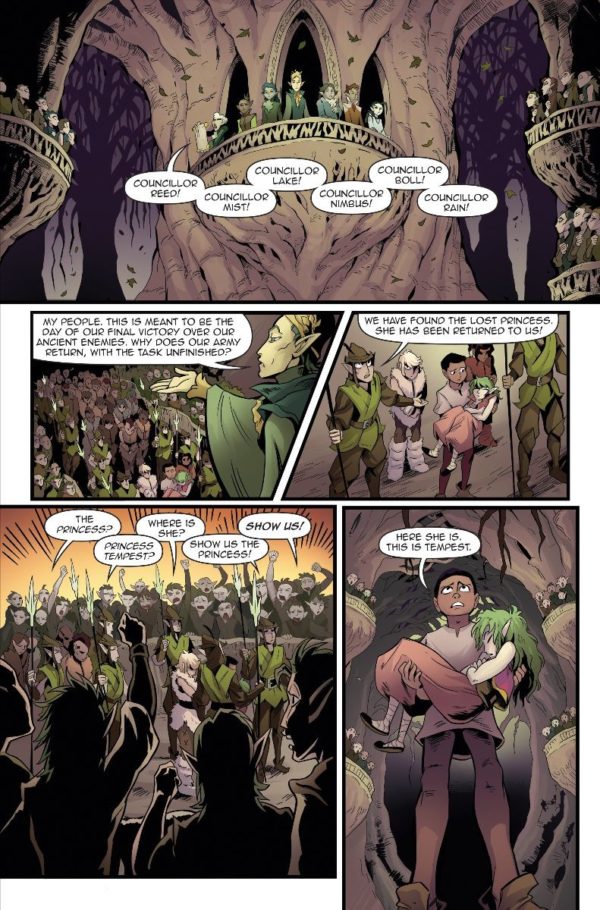 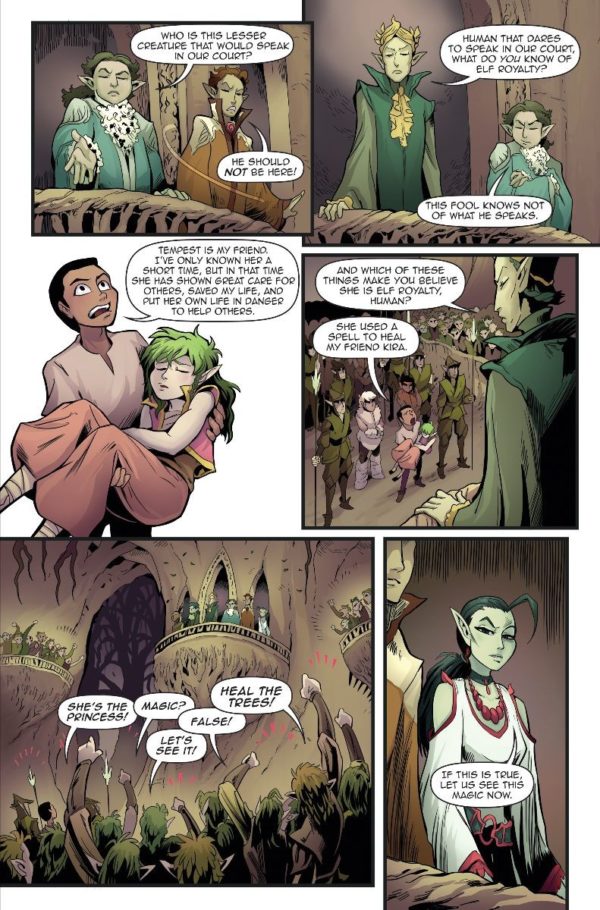 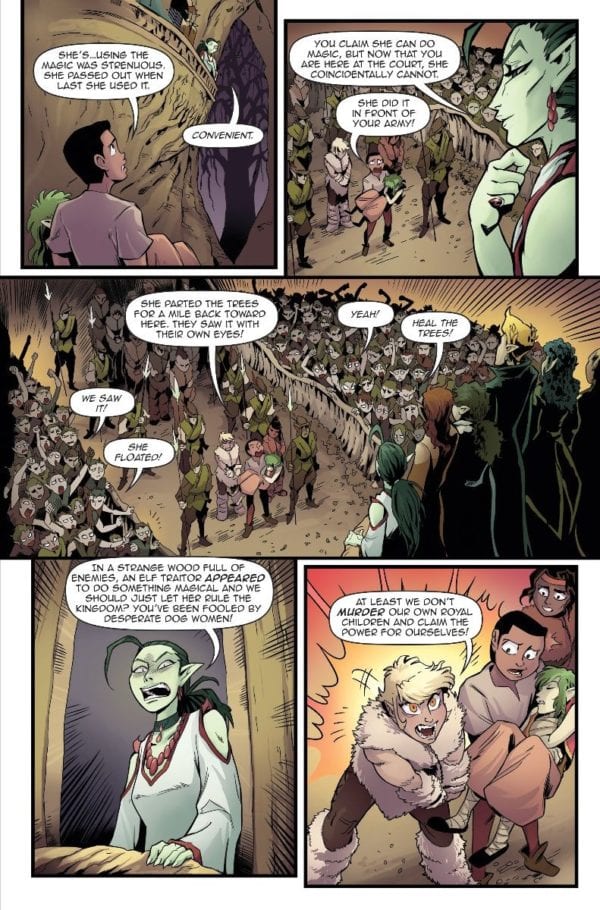 The Glyph award-winning and Eisner nominated PRINCELESS continues it’s epic fantasy saga here! BOOK 9 of PRINCELESS has so many revelations that will have longtime fans shocked.

Finally, the Black Knight has been unmasked, leading to major revelations for Princess Adrienne. And she still has a sister to save–if she can make it past a labyrinth and a duel fans have been waiting for. It’s Princess Adrienne versus her father! Meanwhile, Devin has been taken prisoner in the elf kingdom. Will he get out in one piece with his friends?