Marvel Comics releases Star Wars #67 this coming Wednesday, and we have a preview of the issue for you here; check it out… 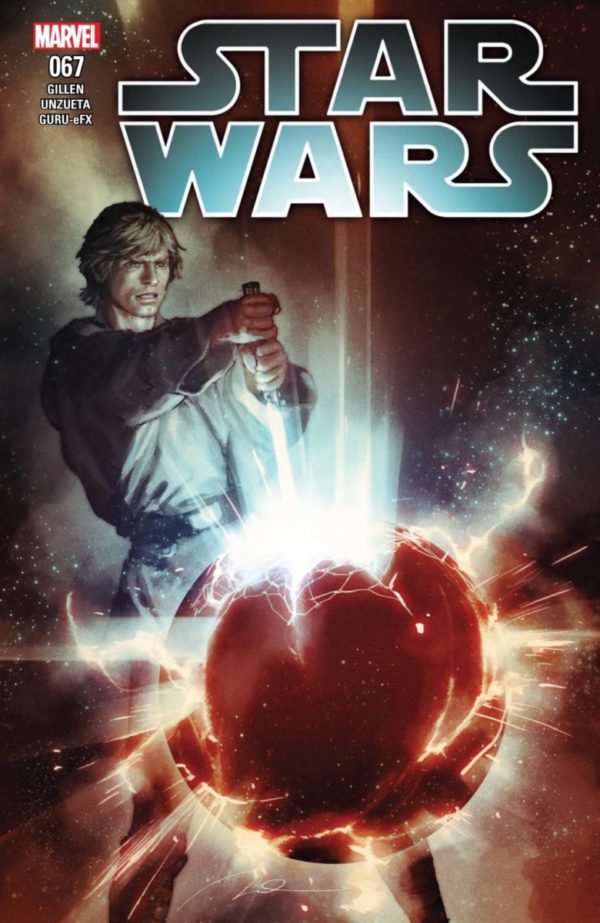 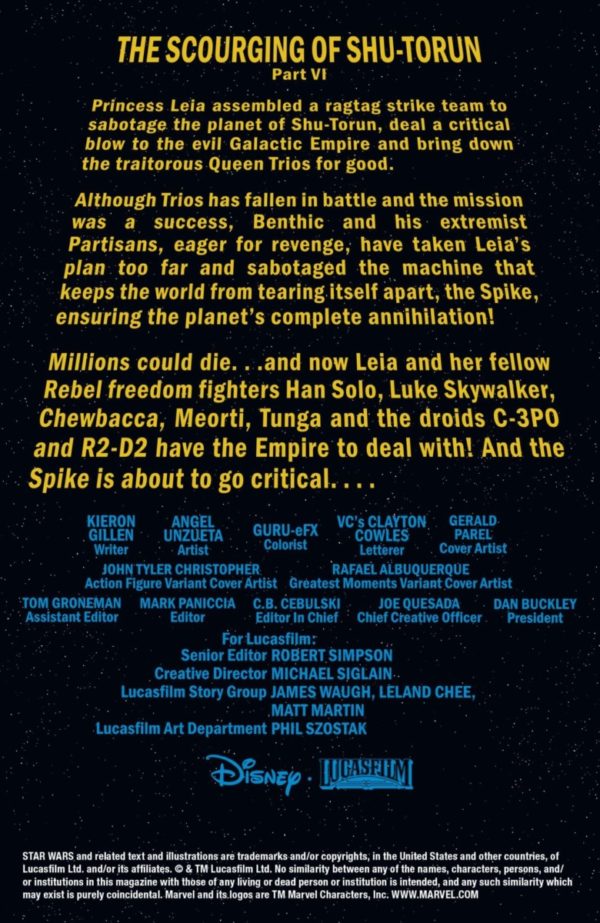 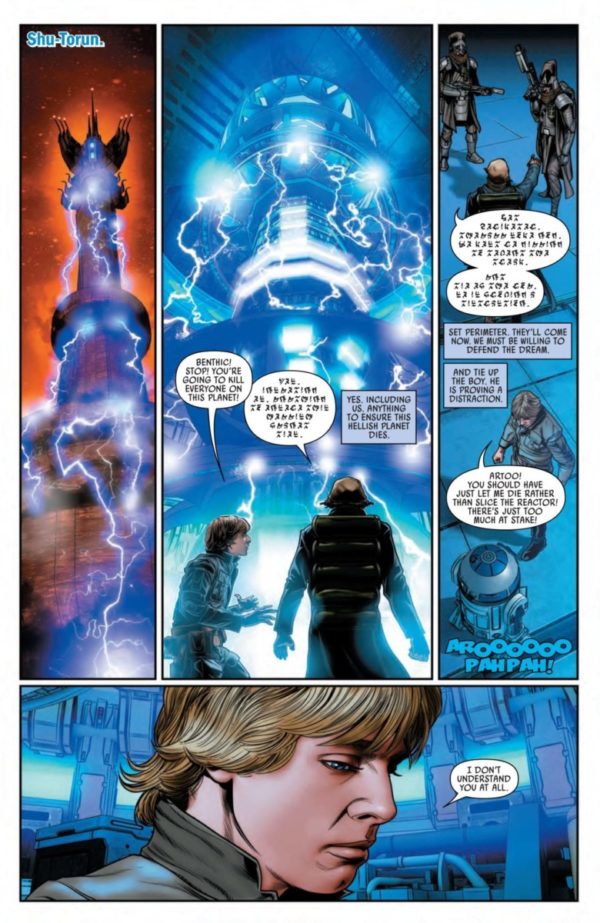 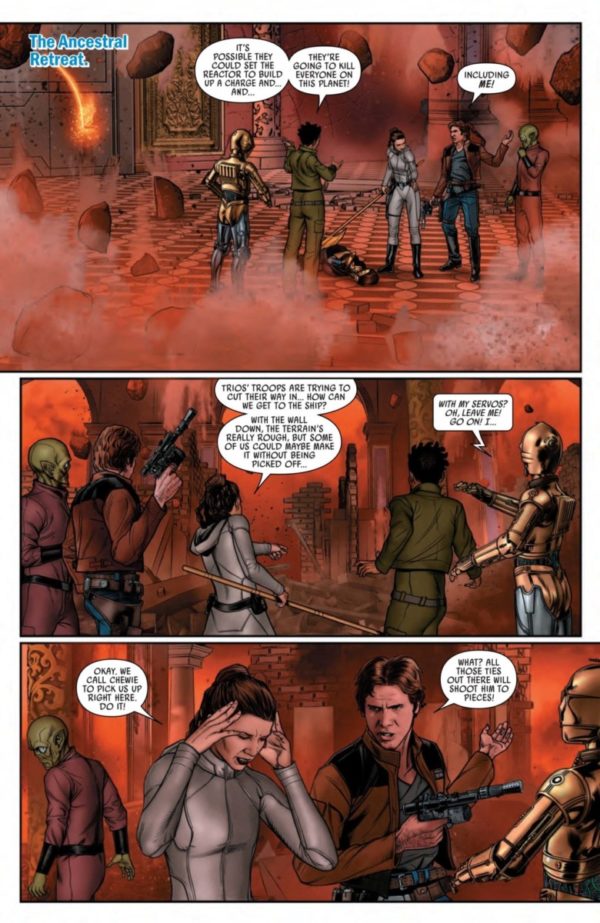 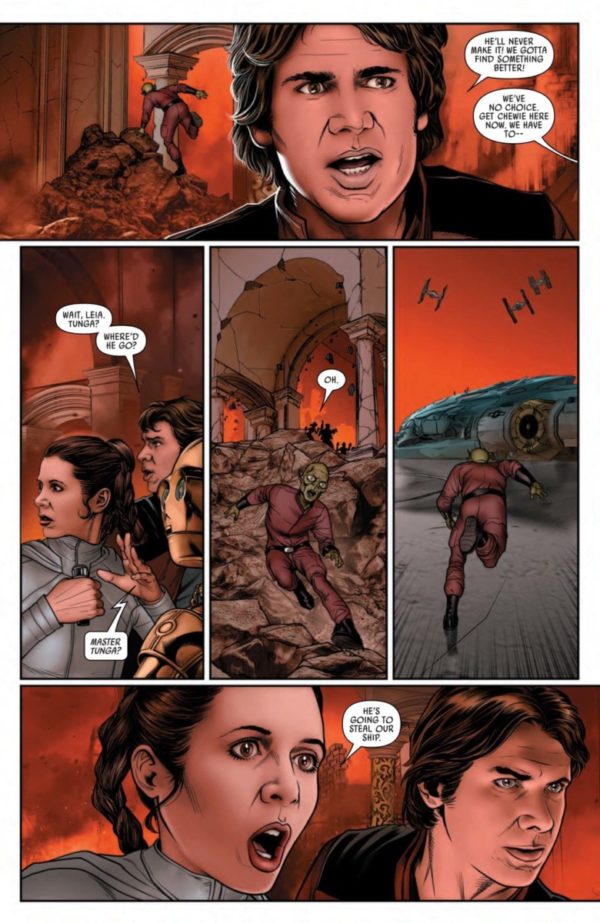 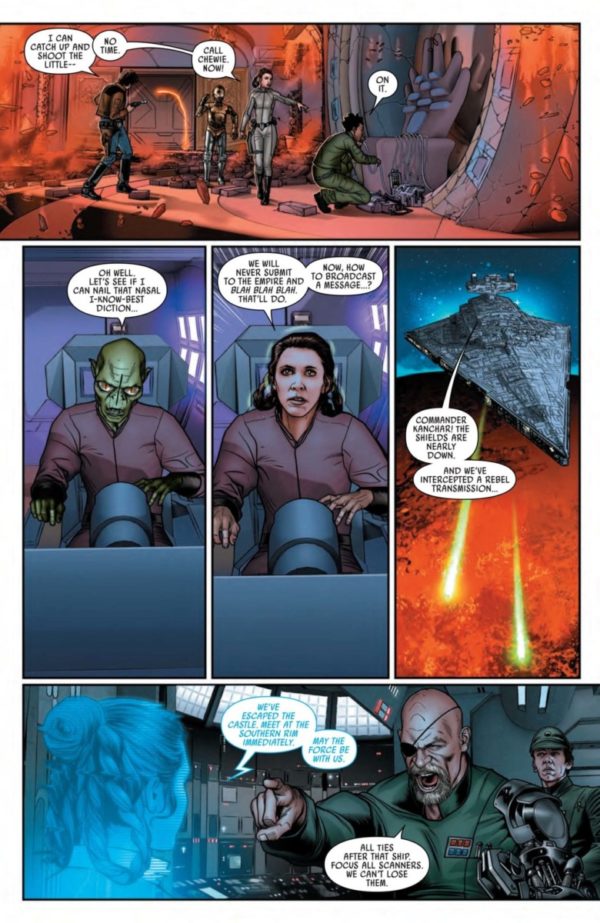 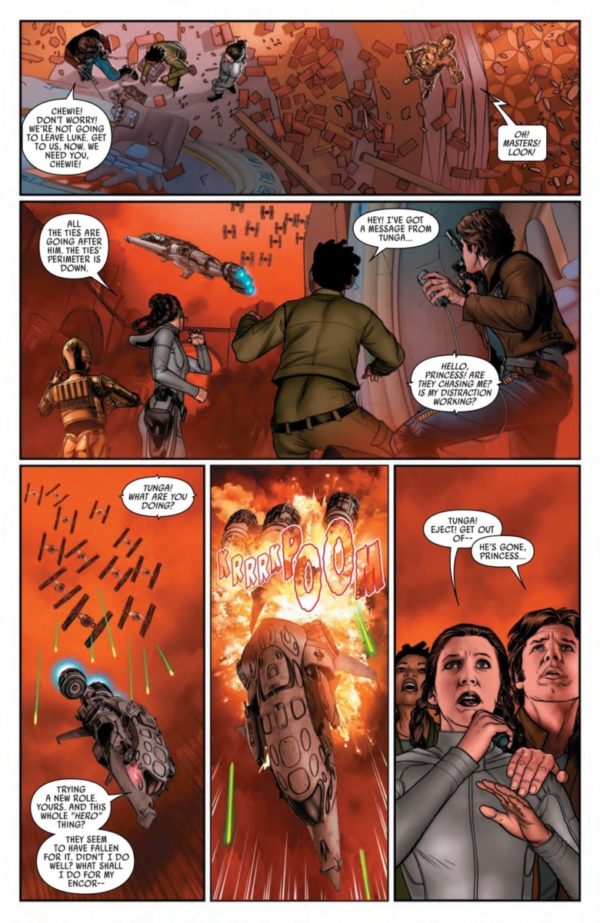 “THE SCOURGING OF SHU-TORUN” PART 6
• The fate of an entire world is in the hands of the REBELS!
• And even then, can anyone manage to escape the Scourging of SHU-TORUN?
• The cataclysmic end of KIERON GILLEN’s run on STAR WARS.