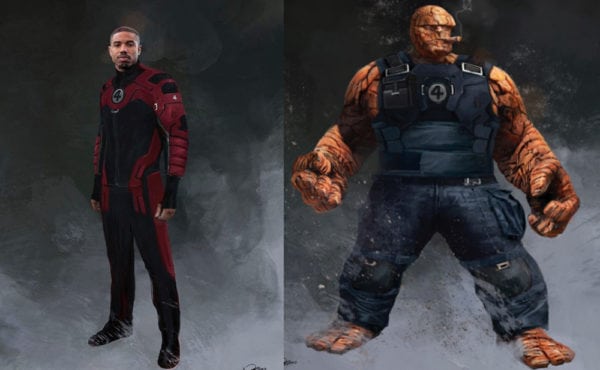 Illustrator Alexander Lozano has taken to Instagram to share some of his concept designs for Fox’s Deadpool 2, revealing that Blaquesmith was considered for the original Tim Miller version of the sequel, along with the return of Fantastic Four stars Kate Mara, Michael B. Jordan, Miles Teller and Jamie Bell; take a look here…

BLAQUESMITH! …character design for the tim miller version of deadpool 2 (4/5). a villain who can master every weapon and transform anything into a weapon – the idea was to make him a modern ninja using (after his escape from prison) baton and handcuffs as ninjatō and kusarigama and making the convict clothes kinda look like samurai trousers (picture 1). …mmmmh listening to myself i get the impression that i realy don't have a grown up job. #Blaquesmith #AlexanderLozano #Marvel

THE FANTASTIC FOUR! (Human Torch) …character design for the tim miller version of deadpool 2 (5/5). i always loved the short period when johnny storm wore the red version of the team uniforms and liked the idea of honoring this in my designs. #FantasticFour #Thing #MrFantastic #HumanTorch #InvisibleWoman #AlexanderLozano #Lozano #Marvel

THE FANTASTIC FOUR! (The Thing) …character design for the tim miller version of deadpool 2 (5/5). tim Miller was very precise when it came to the description of "the thing". he wanted to make sure that I orient myself in the design as close as possible to the comic template to finally give us, the fans, what we always wanted to see on the big screen. it may sound surprising, but the supposedly simple task turned out to be a major challenge after several failed attempts than originally assumed – for the sake of my reputation I will spare you all those design errors. "it's clobberin' time!" #FantasticFour #Thing #MrFantastic #HumanTorch #InvisibleWoman #AlexanderLozano #Lozano #Marvel 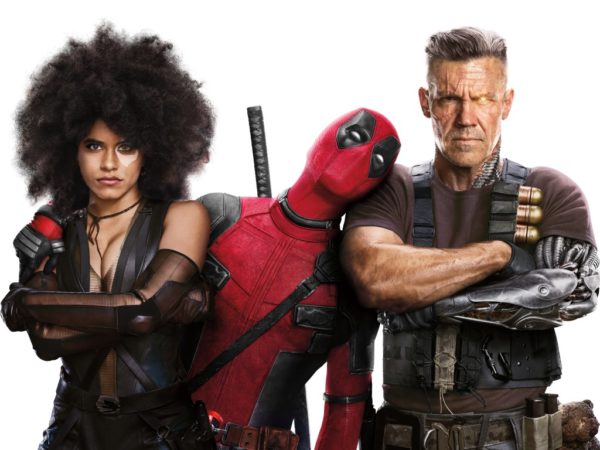