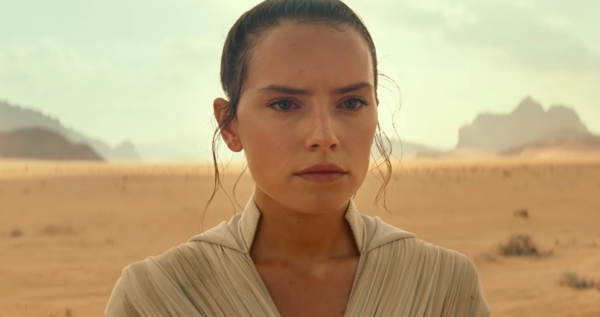 Although she’s recently ruled out the possibility of returning in the new Star Wars trilogies from Rian Johnson and Game of Thrones creators David Benioff and D.B. Weiss, we do still have one more appearance from Daisy Ridley’s Rey to look forward to this December as J.J. Abrams brings the curtain down on the Sequel Trilogy – and the Skywalker Saga – with Star Wars: The Rise of Skywalker.

Appearing on Good Morning America, Ridley has spoken briefly about The Rise of Skywalker, describing it as “a brilliant end to the story” packed with references to all of the previous Episodes.

“What I would say is I think its a brilliant end to the story – and [J.J. Abrams and Chris Terrio], who wrote it as well, have done an incredible job of wrapping it up,” said Ridley. “Because there are so many references, obviously, to the nine films. But also it exists as its own thing – so I think people are going to be very satisfied. There are a few scenes that we did where everyone was really moved, and a lot of the time the crew are doing their jobs so it’s not an emotional thing, it’s more technical – but a lot of it is really, really moving… JJ has shown me a couple of bits, it was very exciting. It feels – I don’t know if it’s because I’ve done more – but this is the most excited I’ve felt.”

Daisy Ridley on Star Wars #TheRiseOfSkywalker: “It’s a brilliant end to the story. JJ & Chris have done an incredible job of wrapping it up, because obviously there are so many references to the 9 films … I feel people are going to be satisfied.” https://t.co/DSh7SWEcoD pic.twitter.com/ldDxkgAAvW 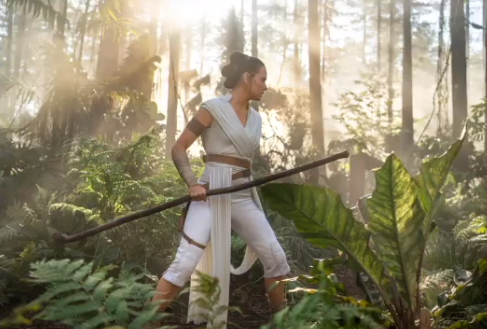