Danny Boyle has been doing a lot of talking on the current press tour for his bootleg Beatles musical comedy Yesterday (read our ★★★★ review here). This time though, it isn’t about his revoked licence to kill, but the future of his 2002 non-zombie classic 28 Days Later. 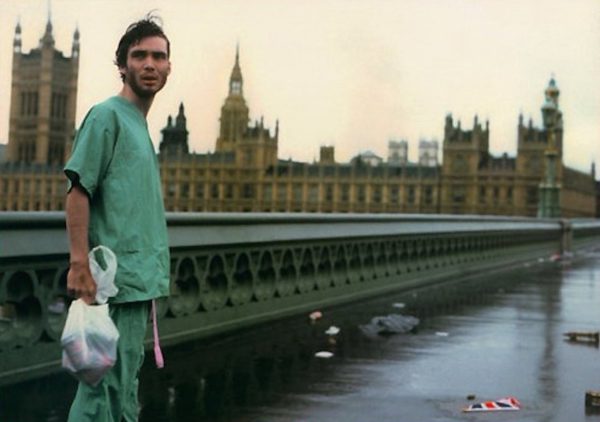 Speaking to The Independent, Boyle revealed that the oft-rumoured follow-up to Juan Carlos Fresnadillo’s 2007 sequel 28 Weeks Later, was being worked on by original writer and Ex Machina director Alex Garland.

The Academy-Award winning helmer said “Alex Garland and I have a wonderful idea for the third part”. Adding in his own inimitable way that it was “properly good”.

Boyle went on to say “The original film led to a bit of a resurgence in the zombie drama and it doesn’t reference any of that. It doesn’t feel stale at all. He’s concentrating on directing his own work at the moment, so it’s stood in abeyance really, but it’s a you-never-know.”

With Garland’s already stellar reputation solidified by the one-two of Ex Machina and Annihilation, and Boyle showing an interest in returning to the world he infected over fifteen years ago, could this become a reality?

Let us know what you think using the comments section below, or join the discussion over on our Twitter page. 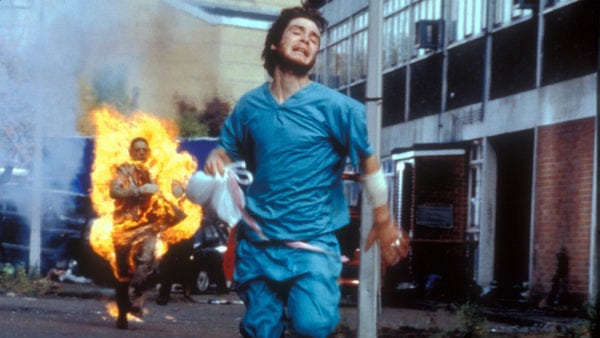