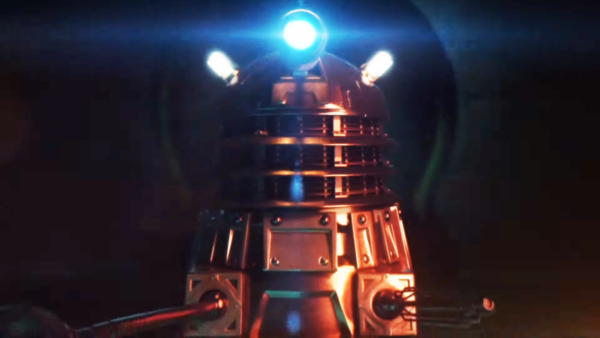 Last month, PlayStack and Maze Theory announced the upcoming release of the VR videogame Doctor Who: The Edge of Time, which will see players taking on the role of Jodie Whittaker’s Thirteenth Doctor as they embark on a brand-new interactive adventure.

Of course, that means you’ll find yourself coming face to face with some of the most iconic monsters in the show’s 55 year history, and Maze Theory has now unveiled three behind-the-scenes videos which give us a look at the Daleks, the Weeping Angels, and the newly-created Hydrorks; check them out here..

Incredibly imposing in VR, Daleks hail from the planet Skaro and their main leader – Davros – is an evil scientist of the Kaled race. They were once Kaleds but were badly mutated from nuclear war. Davros genetically modified them, integrating them with a tank-like robotic shell and removing every emotion apart from hate. AVOID AT ALL COSTS!

A horrific nightmare fully realised in VR for the first time. A terrifying and powerful species of quantum-locked humanoids who are as old as the universe. They appear to be ‘weeping’ because they cover their eyes so as not to get frozen for eternity by other angels. Be warned, you think you know fast and frightening? Experience them in VR.

Hydrorks are brand-new and unique to Doctor Who: The Edge of Time. They are vicious amphibians, sometimes used as guards by races like the Stenza and Zygons. They are incredibly eerie, slimy and have a penchant for staring at you! These deadly carnivores have no table manners and possess a real taste for human flesh, with their hunger never being sated. 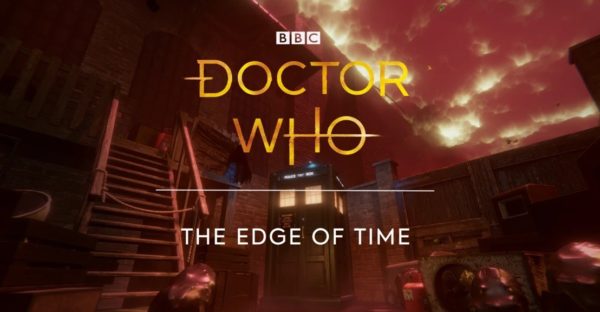 Doctor Who: The Edge Of Time is set for release in September on PlayStation VR, Oculus Rift, Oculus Quest, HTC VIVE and VIVE Cosmos.