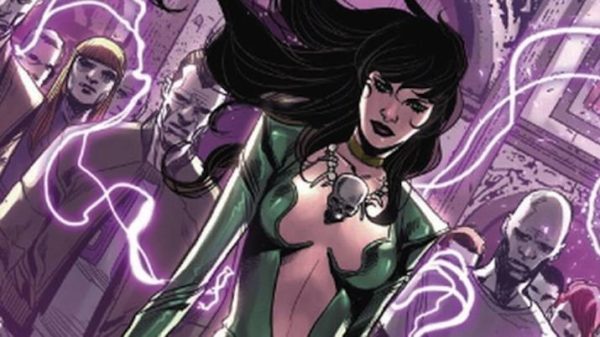 TV Line is reporting that Elizabeth Hurley is set to bring some magic to Marvel’s Runaways, with the English actress signing on to portray the sorceress Morgan le Fay in the third season of the Hulu series.

“Elizabeth Hurley is joining the Marvel Universe, and we couldn’t be more thrilled to have her portraying one of the most enchanting Marvel characters,” says Marvel Television chief Jeph Loeb.

Based on the character of Arthurian legend, Morgan le Fay is a villain who is considered to be the greatest sorceress of all time. This will mark the character’s second live-action appearance, having been portrayed by Jessica Walter in 1978’s Dr. Strange TV movie.

Runaways was renewed for a third season back in March, and will soon be joined on Hulu by a further two live-action Marvel shows in Ghost Rider and Helstrom, as well as the animated series Howard the Duck, M.O.D.O.K., Hit-Monkey, Tigra & Dazzler Show and The Offenders. 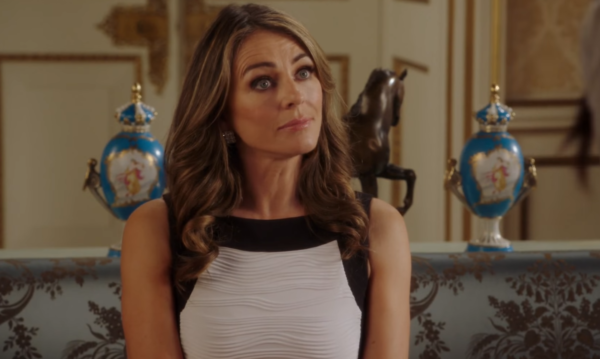