The movie adaptation of Minecraft is getting a new writer to pen the script for the upcoming Warner Bros. project. 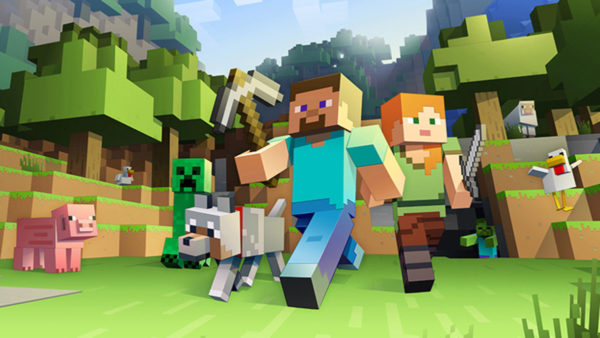 According to The Hollywood Reporter, Allison Schroeder, who was nominated for an Oscar for co-writing Hidden Figures, has been tapped to write the latest screenplay with producers Roy Lee, Jon Berg and game developer Mojang looking to rework the video game adaptation. Schroeder has also previously co-wrote Disney’s Christopher Robin starring Ewan McGregor, and is currently writing Frozen 2, which is still in development and set for a release date of 22nd November 2019.

Warner Bros. picked up the movie rights to Minecraft back in 2014, but since then, the project has hit numerous setbacks – specifically a couple of directors dropping out including Shawn levy and It’s Always Sunny in Philadelphia actor Rob McElhenney. However, Peter Sollett still remains on board to helm the project.

Several months ago, Warner Bros and Mojang released a brief synopsis for The Minecraft movie which was set to follow a teenage girl and her group of unlikely who must defeat the Ender Dragon and save Overworld. However, there is no news if Schroeder plans to rewrite this intended plot.

The movie adaptation of Minecraft is currently scheduled for release on 4th March 2022. 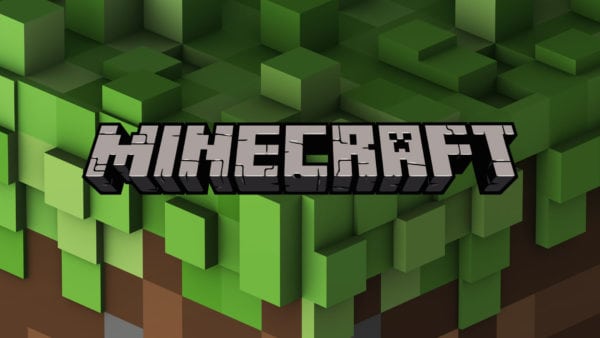