Asmodee Digital has announced that they will be releasing Gloomhaven on Steam Early Access on 17th July.  Gloomhaven is the digital adaptation of Isaac Childres’ strategy board game of the same name and will provide players with a mix of RPG and dungeon crawling. 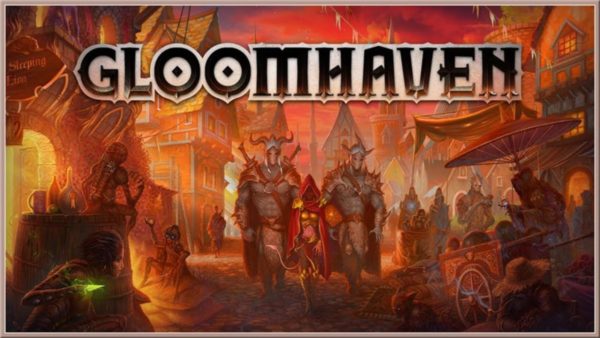 In Gloomhaven players lead a squad of 2-4 mercenaries through randomly generated dungeons filled with increasingly terrifying and powerful enemies.  Each of the mercenaries has their own set of 60 abilities which can be upgraded to become more powerful to overcome a variety of beasts, including bandits, hordes of beasts, horrifying demons and more.

As players travel on their journey players will have the opportunity to upgrade abilities, purchase equipment and recruit new mercenaries.

The game will be released in Early Access with the same gameplay as the board game, with the addition of a new exclusive roguelike mode.  A campaign mode will be available when the game is fully released.

Whether you are drawn to Gloomhaven by the call of adventure or by an avid desire for gold glimmering in the dark, your fate will surely be the same. Gloomhaven, the digital adaptation of the acclaimed board game, mixes Tactical-RPG and dungeon-crawling.