Hugh Jackman has recalled in a recent interview how he was nearly fired from the role of Wolverine in the very first X-Men film. 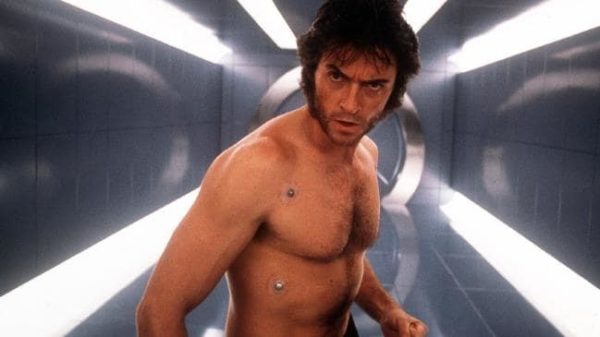 These days, Hugh Jackman and Wolverine almost go hand in hand, with the actor having played the part for nearly two decades. But it wasn’t always easy going for the actor in this iconic part.

Speaking to the Daily Mail, Jackman recalled how he was really struggling on set, with X-Men being his first Hollywood movie and how it almost ended in tears:

“I was told that things weren’t really working out as they hoped. I was about to get fired from my first Hollywood movie – the biggest of my career. I was angry, I went home to my wife and I complained. I was whinging an Olympic level of whinging to Deb, my wife, and moaning about this person and that person. She listened to me very patiently for about an hour and finally, she just said, ‘Listen, I think you have just got to trust yourself. You are worrying way too much about what everything else is thinking. Just go back to the character, focus on that, trust your instinct… you’ve got this.'”

Well, she was certainly right, as Jackman would end up nailing the role and being a mainstay of the franchise for many films and years to come before hanging up the claws with 2017’s Logan. It’s interesting to think, however, what might have happened if the actor’s wife hadn’t made this intervention. 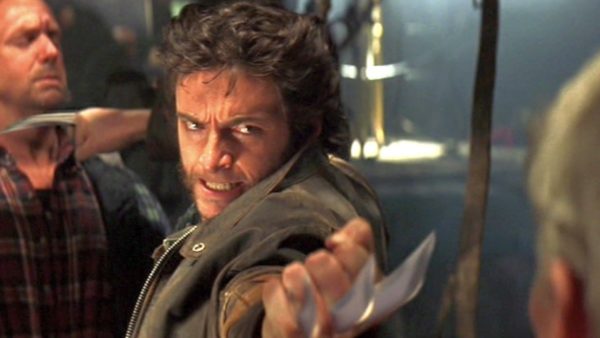