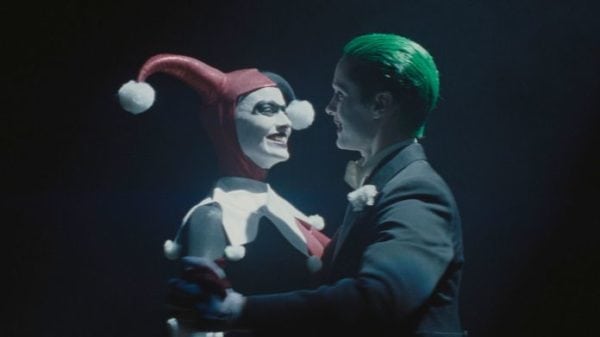 Back in February it was rumoured that Jared Leto was following Henry Cavill and Ben Affleck out of the DC Extended Universe door, with Warner Bros. reportedly scrapping his Joker solo movie and Harley Quinn team-up film.

However, it seems that may not be the case after all, at least from Leto’s perspective, as he has revealed to Variety that he remains open to a return following his first outing in Suicide Squad: “I would definitely play the Joker again. It all depends on the script and the circumstances as it always does.”

While Leto’s future as the Clown Prince of Crime is uncertain, set photos have revealed that the DCEU version of The Joker will be making an appearance in next year’s Birds of Prey (And the Fantabulous Emancipation of One Harley Quinn).

It wasn’t Leto on set however, as he was busy filming Sony’s Marvel movie Morbius, the Living Vampire at the same time. And while it’s certainly possible that a stand-in was used with Leto set to shoot a cameo at a later date, the Oscar-winner wasn’t giving anything away when asked by Variety if he’ll appear in Birds of Prey: “I don’t think so. You’d have to ask them. Well, we’ll see.”

Would you like to see Jared Leto back as The Joker in a future DCEU movie? Sound off in the comments or on Twitter @FlickeringMyth… 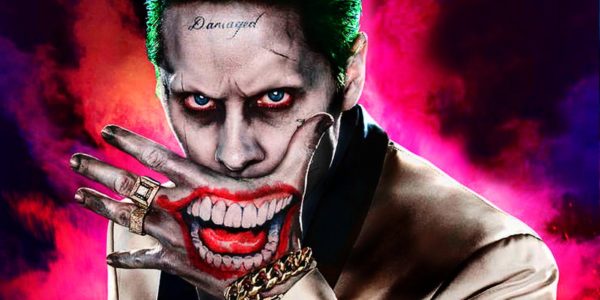