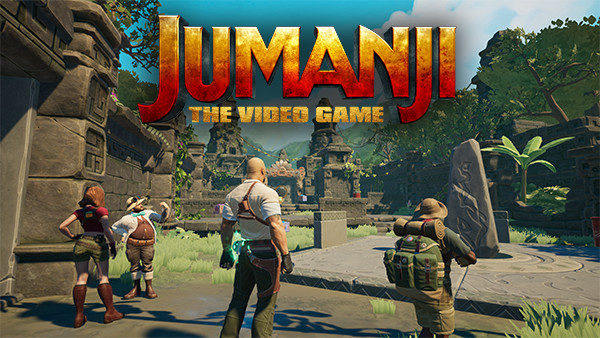 Bandai Namco Entertainment has announced that is is teaming with Sony Pictures and development studio Funsolve for Jumanji: The Video Game, an officially licensed game set in the world of the hugely successful movie franchise.

“This is a dream come true for our studio” Funsolve Founder and Director, Richard Tawn said “Adapting the exotic, dangerous and hilarious world of Jumanji into a video game has pushed us to create something truly special. We’ve got some incredibly exciting features and reveals coming soon, but for now let’s just say the game is coming this November, and puts you in the shoes of iconic Jumanji heroes.”

Check out a selection of screenshots for the Jumanji game, along with a teaser trailer… 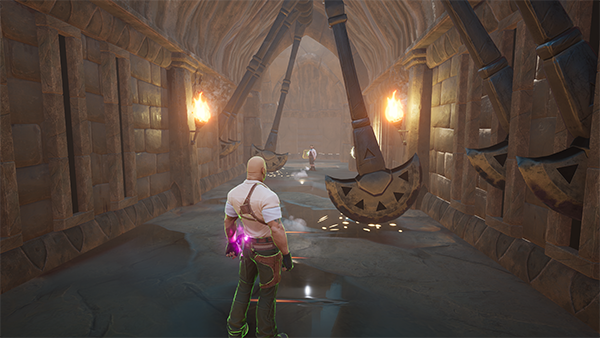 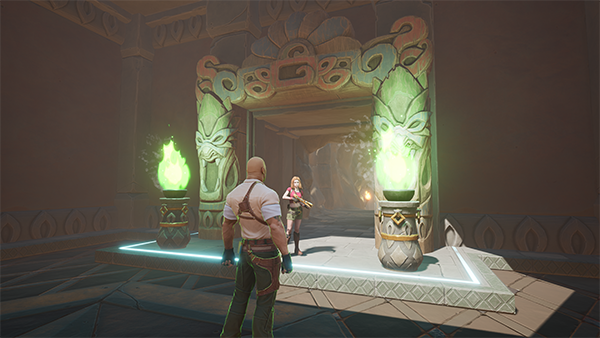 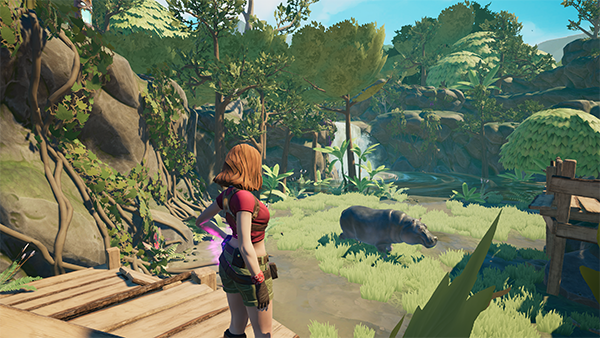 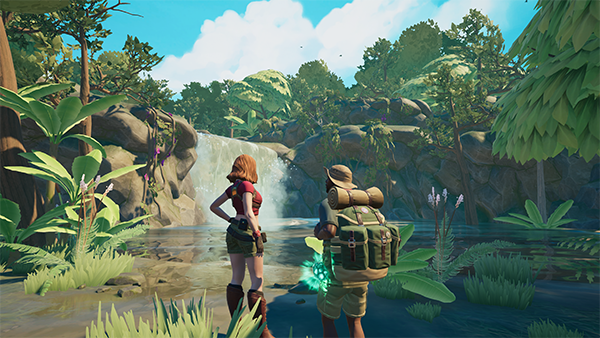 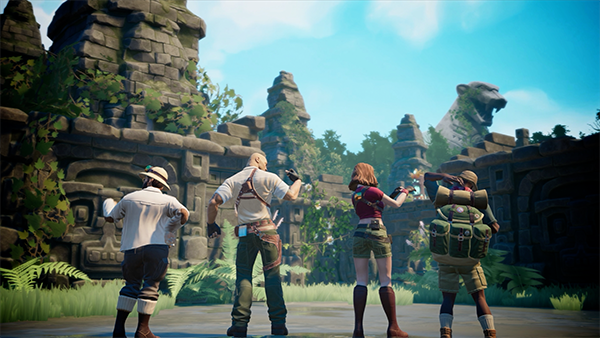 Jumanji: The Video Game puts you in control of Jumanji’s greatest heroes as they seek to find the precious Jewels of Jumanji, save the world and find a way home. What’s stopping them? Only a deadly array of exotic creatures, dangerous locations and an army of evil marauders.

Unite with up to three friends on this hilarious adventure in online or split-screen modes, as you tackle all new Jumanji environments and choose your hero from Dr. Smolder Bravestone, Ruby Roundhouse, Franklin “Mouse” Finbar or Professor Shelly Oberon and combine their unique abilities to keep one another alive.

Jumanji: The Video Game is set for release on November 15th 2019 on PlayStation 4, Xbox One, Nintendo Switch and PC.