Fresh off her stint in Westeros, Game of Thrones‘ Maisie Williams is set to star in Sky Original’s six-part comedy series, Two Weeks to Live. The series will be produced by Kudos. 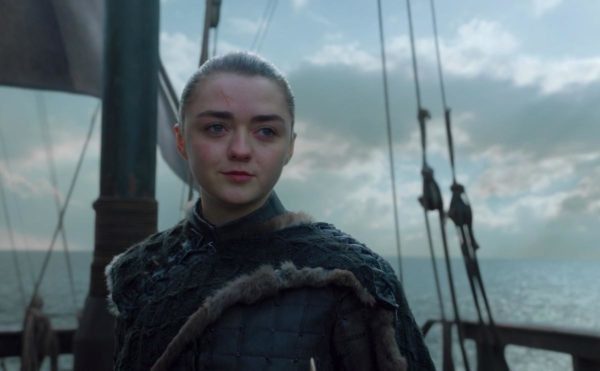 Written by Gaby Hull (Cheat), the series follows Kim Noakes (Williams), “a young misfit who lives a secluded country life. When an unlikely prank goes wrong, she finds herself on the run from a murderous gangster and the police with a massive bag of stolen cash. With the survival techniques she has picked up from her upbringing, however, she might just get through. Additional cast has yet to be revealed.”

“Looking forward to getting into something new, I think Two Weeks To Live has really great potential and I want to make something incredible with this wonderful team!” Williams said.

“With Maisie Williams leading from the front, Two Weeks To Live is to die for. Bold, British and very, very original, we can’t wait to wow audiences with even more great comedy,” said Jon Mountague, Director of Comedy for Sky.

Two Weeks to Live will begin filming later this year. Endemol Shine International will distribute it and it will air on Sky One and streaming service NOW TV in the UK and Ireland next year. 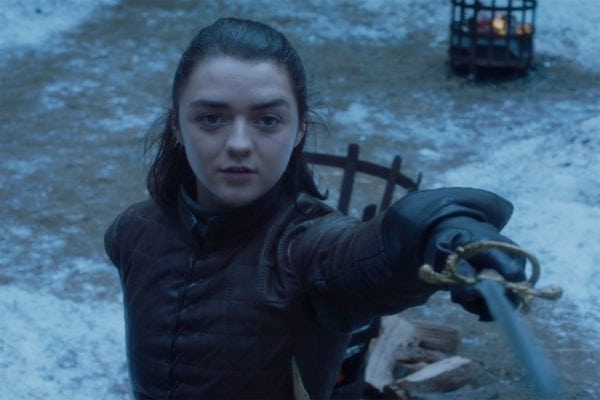