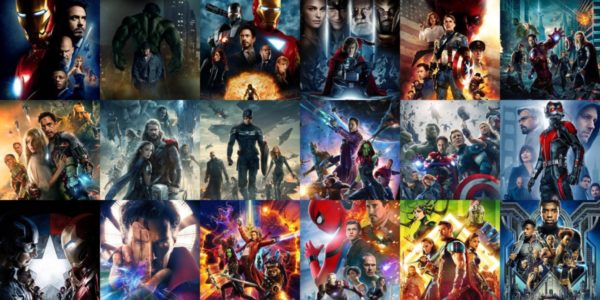 4K collectors itching to get their hands on the entire Marvel Cinematic Universe catalogue will no doubt be excited to hear confirmation from Marvel that the studio is currently working on remastering its earlier titles in the ultra high-definition format.

“We are going to remaster all of our films in 4K,” said Marvel producer Victoria Alonso during an interview with Collider. “We’re in the process of doing that, so it’s all happening.”

With the release of Captain Marvel later this month, thirteen of the first twenty-one MCU movies will be available in 4K, while Iron Man, Iron Man 2, Iron Man 3, Thor, and Thor: The Dark World are rumoured to be receiving 4K releases this year (along with Avengers: Endgame and Spider-Man: Far From Home).

That will leave just three movies unavailable – Guardians of the Galaxy, Ant-Man and Doctor Strange – and while Alonso didn’t offer up any indication as to when we might expect those, at least we know they’re in the works…