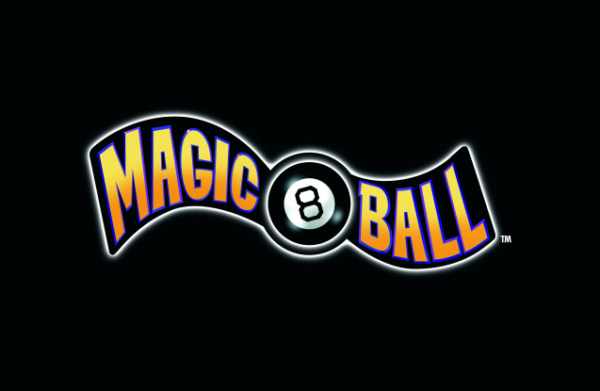 Deadline is reporting that toy giant Mattel is teaming with Blumhouse Productions for the horror movie Magic 8 Ball, which is based upon the iconic fortune-telling toy and will be directed by Jeff Wadlow (Kick-Ass 2, Truth or Dare).

“Since the 1950s, Magic 8 Ball has inspired imagination, suspense and intrigue across generations,” ,” said Robbie Brenner of Mattel Films. “This iconic toy has a built-in connection with fans and untapped potential for storytelling. There are no partners better suited to tell the Magic 8 Ball story in collaboration with Mattel Films than Jeff Wadlow and Blumhouse Productions, whose unique approach to the thriller genre has captivated audiences worldwide and has gained widespread accolades.”

“As fans of Mattel and their iconic brands, we’re looking forward to bringing Magic 8 Ball, one of their most celebrated toys, to life, and playing against expectations in doing so,” added Blumhouse’s Jason Blum. “We look forward to partnering with Mattel Films to put this project on the fast track to the big screen and create a memorable experience for moviegoers.”

This isn’t the first time that a Magic 8-Ball movie has been in the works, with Universal Pictures developing an adaptation back in 2006 and Paramount taking a crack at the project in 2010. Whether this will prove third time only, only the Magic 8-Ball can tell…