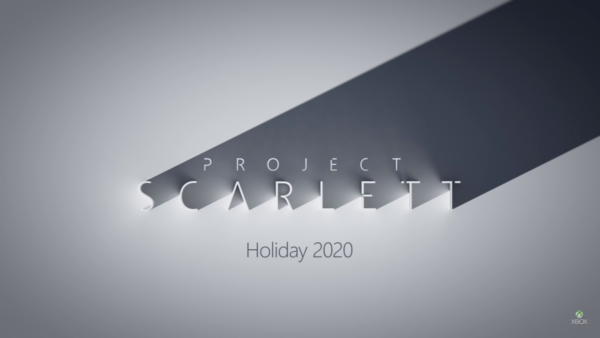 According to the reveal video, Project Scarlett will be “a bigger leap than any generation [Microsoft] has done before” and promises to be four times as powerful as the Xbox One X, with a custom-designed AMD processor, and – as with the PlayStation 5 – 8K resolution playback and an SSD to reduce loading times.

Check out the reveal trailer…

Project Scarlett is slated for release in the 2020 holiday season, with Halo Infinite confirmed to be one of the console’s launch titles. It will also feature backwards compatability, playing games from the original Xbox, Xbox 360 and Xbox One. 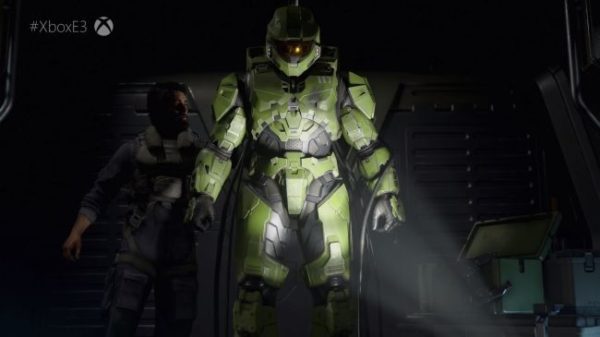