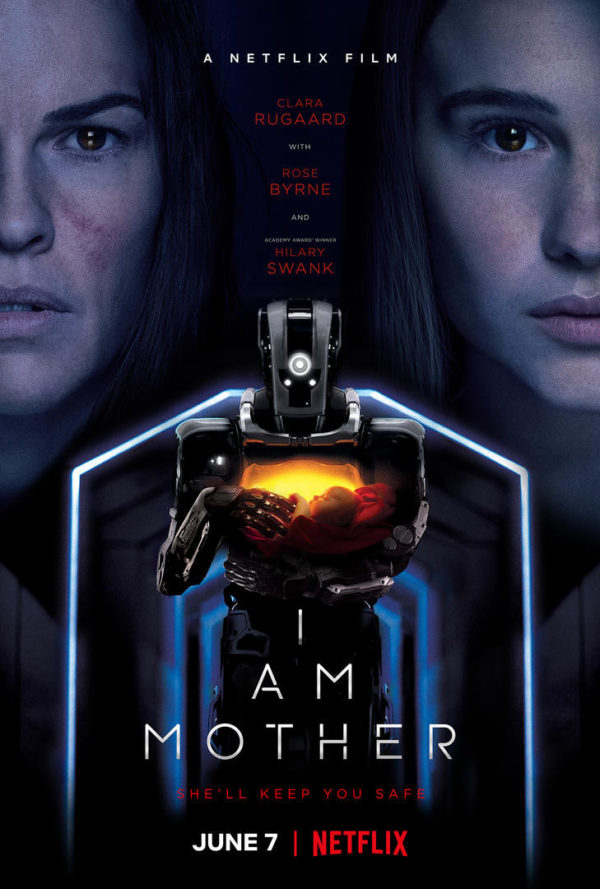 A teenage girl is raised underground by a robot named Mother, who is designed to repopulate the earth. When a mysterious woman covered in blood arrives, everything the young girl knows about her life turns upside down. 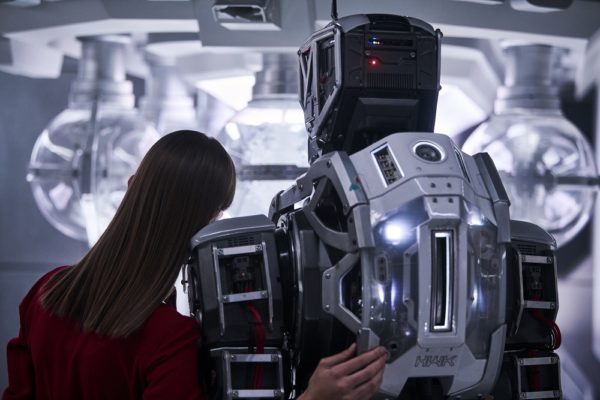 I Am Mother sets a strange and tense atmosphere instantly. The film wastes no time thrusting you into this story and allows you to figure out things, just as the characters do. The best type of mystery in a movie is when you’re allowed to uncover and figure out the clues along with our characters, and I Am Mother brings you along on that journey.

While never anything new or groundbreaking, this sci-fi thriller is a perfect escape into a new world. Along with the spooky future vibes, I Am Mother features impressive work from its strong cast of women. Something is compelling about a movie so entrenched with science fiction to feature only women. The film never feels like a gimmick or a diversity pull, though, just the best people to tell this story of life.

Director Grant Sputore uses so many tools in his directing toolbox to bring a refreshing take on the worn roads of robot/human movies. This style is something Sputore needs to explore more in his work; maybe Netflix should bring him over to Lost In Space. 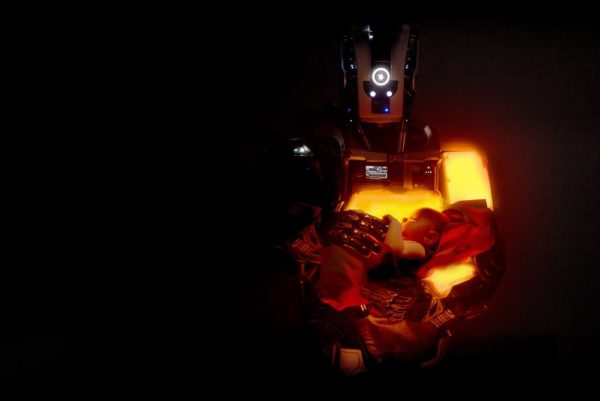 We begin this story only a day after the Earth’s extinction, where a robot named Mother awakens to start to repopulate the Earth. An underground system creates life from an embryo in storage, and Mother begins her duty. There’s a compelling montage of the baby and Mother growing together over time, and the robot even shows the young girl other embryos they’d use one day to expand their family.

We jump ahead in time to see the baby is grown, with Mother filling in the role of parent to the now-teenage daughter. The relationship between the teenager (Clara Rugaard) and Mother (Rose Byrne) is familiar to many, with the young girl pushing what she can say or do and Mother trying to shape that as she sees fits. All of this is going as well as expected until an injured woman (Hilary Swank) storms into their underground facility, and that quickly changes the dynamic.

Paranoia and questioning everything around you is typical for teens, and our lead merely is acting her age. When she first finds a mouse in the bunker and Mother quickly destroys it without question, you understand why Rugaard’s character is rightfully confused. This tension plays a significant factor in the dynamic shift when Swank’s character arrives and tests everything Mother has told her daughter before. 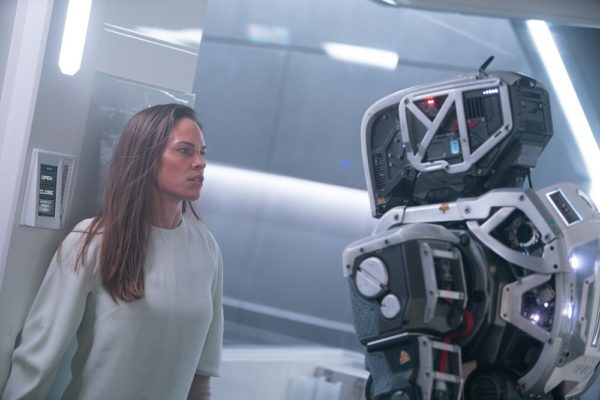 I Am Mother never overstays its welcome as the pacing of the film is brisk, and the runtime is a perfect length. Just as a scene feels like it’s going on too long, it moves on to something else. Even when the movie starts to unwind and you get closer to the end, it wraps up soon after and is never left spinning its wheels.

What helps is the mystery and twists unfold at the perfect times. The screenplay by Michael Lloyd Green is tight with little room for error, and director Grant Sputore executes it to very well. When the relationship between Mother and Daughter starts to feel comfortable, they thrust the Hilary Swank character into the story. When you begin to get used to this trio together, another twist unravels another layer to this story.

This rollercoaster ride is impressive work and the beauty of a smaller movie like this. Bigger studio productions can quickly clutter this movie with other characters and even more twists, but everything is played to perfection here. 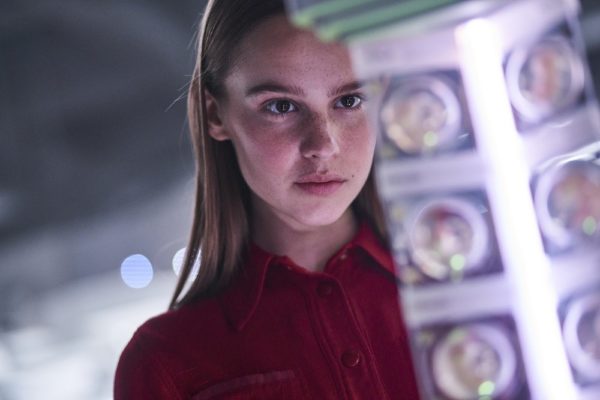 At the center of everything is Clara Rugaard delivering a fantastic performance for such a new actress. Yes, the writing and direction are solid. And Rugaard is helped by two phenomenal co-stars, but she does make this movie her own. With the right eyes on this piece, she can quickly become a megastar soon.

The beauty of the movie I Am Mother is the simplicity of the filmmaking and a reliance on high tension and acting to sell itself. The film doesn’t lose itself with its concept and sticks to a fairly straightforward story about coming to age and questioning the world around you. Netflix is a perfect place for a piece like this as it would easily get lost in the world of big Hollywood blockbuster, but I Am Mother deserves an audience as its a compelling way to spend a few hours.