A new trailer has been released for Bandai Namco’s upcoming Xbox One free-to-play MMORPG Bless Unleashed.  This new trailer provides a glimpse at the field bosses that players will encounter as they travel through the game world.  Watch the new trailer below… 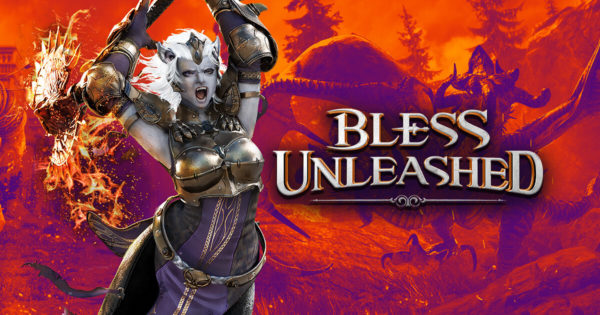 Field bosses are fearsome foes that players will encounter, these present unique challenges and players will need to band together in order to defeat them and gain the rewards.

Bless Unleashed has been developed using Unreal Engine 4 and will take players to a fantasy world where they will need to join forces with others to battle the large variety of mythical monsters and beasts that inhabit the untamed land.  However, players will need to be wary with who they join as player vs. player battles can take place at any time.

Bless Unleashed takes players on an epic multiplayer journey across a vibrant persistent world, and tasks the brave with battling – and surviving – vicious, lethal monsters that inhabit this untamed landscape.  The most visually stunning MMORPG for console. Unparalleled graphics made possible by Unreal 4.  Deeply rewarding combo-driven gameplay mechanics and persistent progression book-end an experience handcrafted for online play.

Bless Unleashed will arrive on Xbox One later this year.