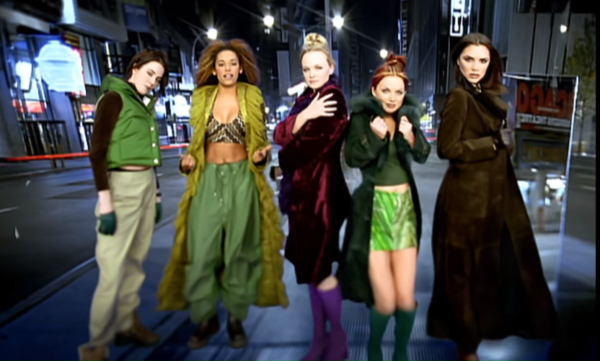 The iconic 90s pop group The Spice Girls look set for a return to the big screen, albeit in animated form, with THR revealing that Paramount Animation is in early development on a potential feature film.

Although Victoria Beckham has sat out the last few reunions, it seems she is on board the project alongside with Melanie Brown, Emma Bunton, Melanie Chisholm and Geri Halliwell, and that The Spice Girls are “very involved” in the project, having originated the idea.

Long time Spice Girls manager Simon Fuller is producing the new movie, which will feature classic songs and new material, while Karen McCullah and Kiwi Smith are writing the screenplay.

The Spice Girls previously starred as themselves in the live-action 1997 movie Spice World, which – despite awful reviews – grossed over $150 million worldwide and a further $100 million from its home entertainment release. 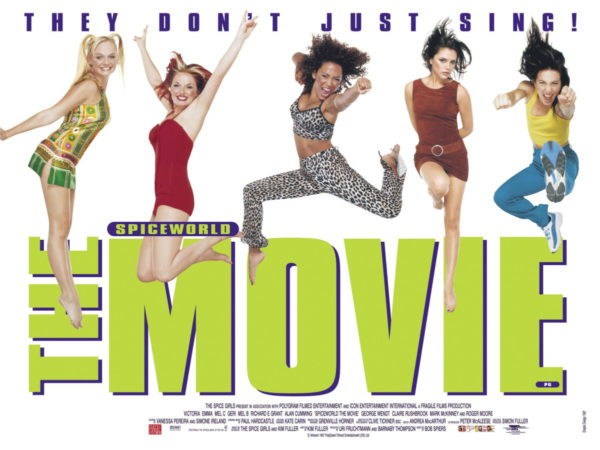