NIS America has announced that The Legend of Heroes: Trails of Cold Steel III from developer Nihon Falcom will be available exclusively for the Playstation 4 on 24th September.  In this latest title in the series, players will join with new allies and old friends to protect Erebonia. 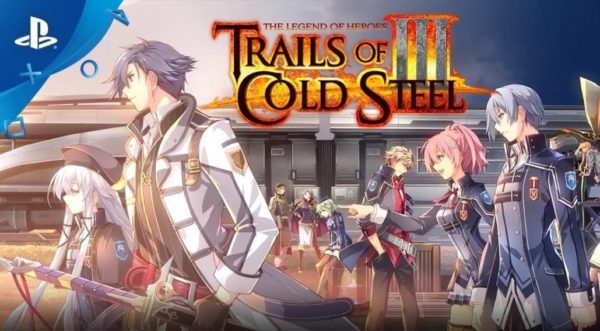 Trails of Cold Steel III is set nearly a year and a half after the Erebonian civil war and there have been many changes in the running and politics of the country.   Rean Schwarzer, now an instructor at the newly-opened Academy – Thors Branch Campus, takes the lead of a brand new Class VII and must guide this new generation of heroes into an uncertain future.

This new RPG will once again take players into a world filled with intrigue and excitement where they will journey through the never seen before countryside of Erebonia, meeting new people and encountering old friends that will be familiar to those who have played the previous titles.

Look out for The Legend of Heroes: Trails of Cold Steel III arriving this September.